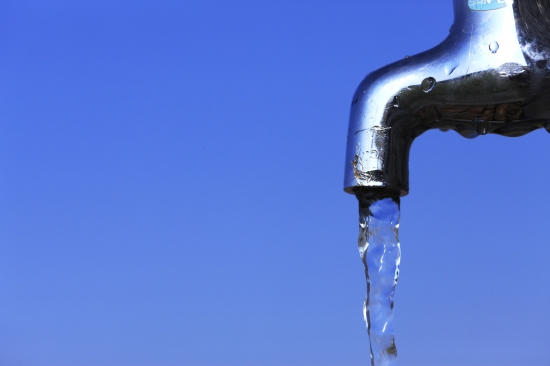 Toilets and basic hygienic conditions are something to be expected when it comes to the developed countries of the West, but a new report by the World Health Organization and UNICEF shows that a third of the world’s population still has no access to such luxuries.

The danger comes from polluting water sources when proper dispense of human waste isn’t the norm, and also from jeopardizing public safety and health around the world for millions of individuals.

WHO pointed to the fact that the lack of access to toilets is often a major factor in childhood growth stunt and malnutrition, affecting each year more than 161 million children – physically as well as mentally.

Dr. Maria Neira, head of WHO’s public health department, said that third world and other water supplies will continue to be of poor quality and many people will still die from waterborne diseases, until access to proper sanitation facilities will be a reality for all.

The U.N. joint report is part of the progress evaluation on international targets that were set back in 2000. WHO and UNICEF decided then to do something about sanitation facilities and the poor access to clean drinking water; other goals were on the list as well: relieving poverty, disease, hunger, and inequality.

With the targets being set for completion in 2015, the United Nations is conducting new efforts of setting new goals of helping the under-developed countries. The funding for this upgraded initiative rises to $2.5 trillion that will be spent in the next 15 years.

Previous efforts of improving access to sanitation and clean water have been somewhat successful, as 2.1 billion more people now have access to basic sanitation facilities since 1990.

However, there are 2.4 billion more people that are in the same situation they were 15 years ago, with 946 million other people still using the great outdoors as a toilet – people currently living in poor rural areas.

India is responsible for more than 640 million of the people who relieve themselves in the open, even though toilets aren’t such a rarity in this country anymore. It’s true that some 100 million more toilets need to be installed before everyone gains access, but there’s a larger issue that needs attention.

The problem comes from the fact that while more Indian governments have managed to make toilets a common sanitation object, the population is still widely uneducated about how such unsanitary practices jeopardizes their health.

This is why the number of children dying from diarrheal disease is still up to 700,000 each year, even though the great majority of those deaths would have been prevented with proper sanitation.

Instead of promoting and investing more in campaigns that would change the country’s hygienic behaviors, the government has recently decided to slash its sanitation budget in half.
Image Source: Earth Times