You are here: Home / Health / 3 Reasons Why the Ramadan Fasting is Good For Your Body and Soul 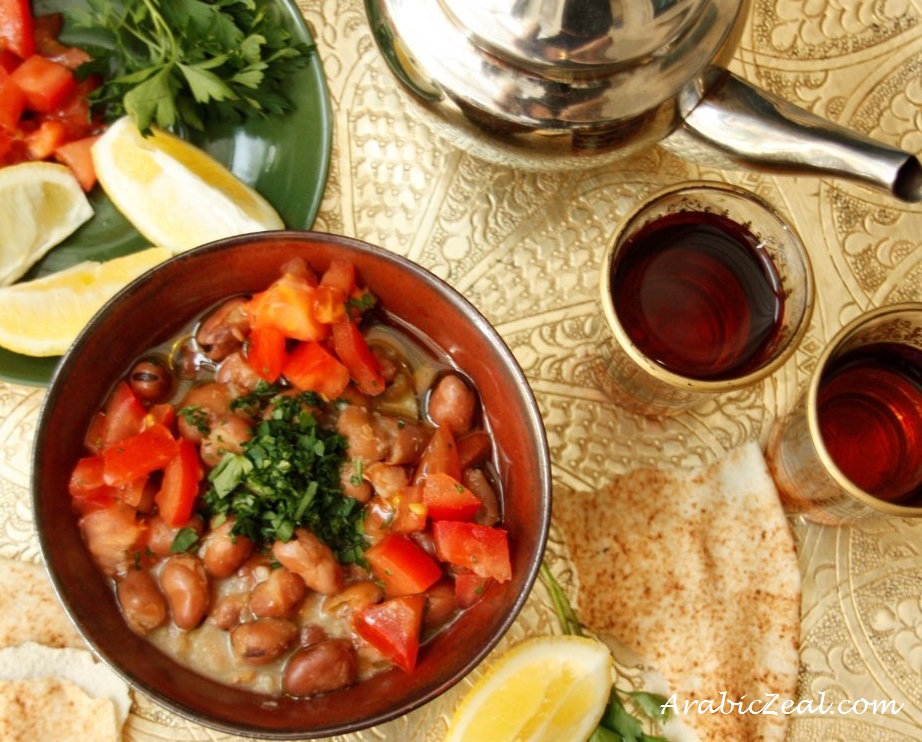 Suhoor meals have the fibers, proteins and healthy fats that fasteners need to attains a balanced body and spirit.

Now that the Ramadan is coming to an end, scientists name 3 reasons why the Ramadan fasting is good for your body and soul. Based on the observations they have made on the Muslim community, nutritionists were able to conclude that the Ramadan month has positive outcomes both on the psychological and the physical elements of the body.

The Ramadan period is slowly coming to an end and no particular health problems have been registered among the Muslim community. On the contrary, Muslim individuals living among the Western territories claim they feel better than ever and nutritionists come to back up their confessions with scientific data.

According to nutritionists, the Ramadan fasting has a good influence on the practitioner’s body because Muslims have to refrain themselves from ingesting food throughout the day time. The intermittent eating practices that religious people apply during the Ramadan month has the ability to significantly diminish the percentage of body fats and to detoxify their entire system.

The reason why Muslim people attain such a balanced physical state during the Ramadan is their highly nutritive meal called Suhoor. This dish is usually served in the early hours of the morning, right before the dawn and it is usually the last meal that Ramadan practitioners take before they start a new fasting day.

This dish includes, most of the times, fava beans and is highly rich in proteins, fibers and health fats. There are many benefits that people get from this dish as the proteins contained therein have the ability to prevent brain diseases, such as, Alzheimer’s and Parkinson’s diseases, scientists have concluded.

The fact that fasteners can even lower their caloric intake to 500 calories per day does not only reduce their body fat percentage, but also allows them to get accustomed to new eating practices. The less people eat, the smaller their stomach becomes, being, thus, easier for them to maintain a balanced caloric rate, once the fasting period is over.

The fact that Muslims are supposed to refrain from various physical activities during the Ramadan period strengthens their will and their determination. Practitioners will, thus, find it easier at the end of the fasting period to put an end to some of their self-destructive habits, such as, smoking and drinking.

Ramadan also prohibits religious people to talk dirty and to behave badly; therefore, another benefit that the Muslim fasting brings is the depuration of the thought and the mind of all negative influences. By observing these clean body-clean spirit principles, practitioners become better Muslims and, better humans, after all.