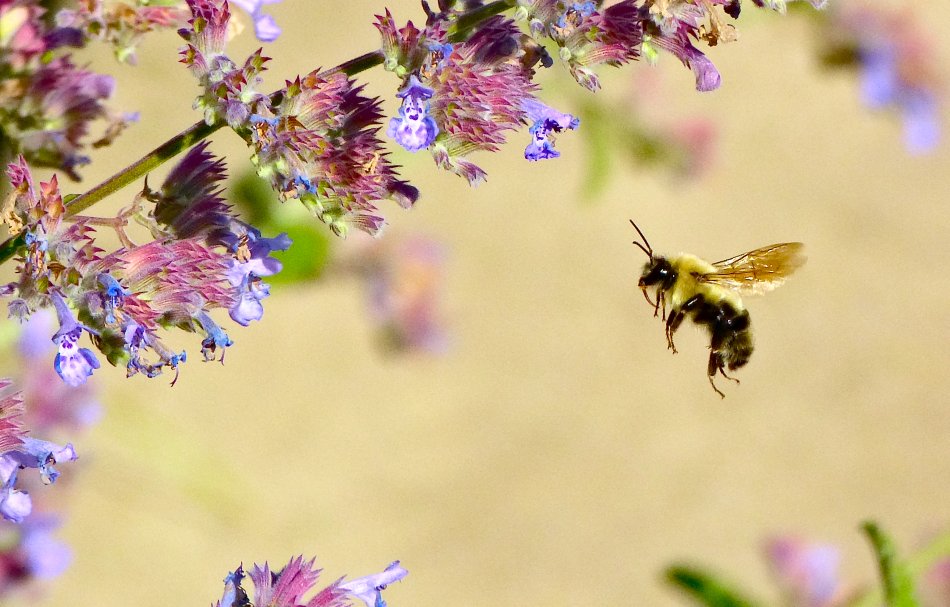 According to a study released this week, wild bees are doing a very lucrative job – more than $3,200 per hectare each year in pollination services. And as the authors wrote in a report in the journal Nature Communications, they add billions of dollars in the value of the food system, on a global level.

Roughly 74,000 bees from approximately 780 species were followed by researchers over a time period of three years, in order to track bee pollination in almost 1,400 crop fields from all over the world.

They discovered that wild bees were much more lucrative, as they contributed to crop production with $3,250 on average per hectare – which is $350 more, on average, than the crop production in hectares pollinated by managed honeybee colonies.

But unless something is done, almost one in 10 wild bee species from Europe will be threatened with extinction. By placing a dollar worth on the pollination services they provide to the ecosystem, researchers hope to encourage people to protect the environment.

The most common types of wild bee species – which represent 2 percent of the total – are responsible for fertilizing almost 80 percent of bee-pollinated crops globally.

The 20 percent that’s left is not as important for agriculture as it is for the ecosystem, as bees are not just needed for their economic impact, but for the protection of bee biodiversity.

Study leader David Kleijn, professor at Wageningen University in the Netherlands, explained that the species facing extinction might not be as important from an economic point of view, but their protection shouldn’t be any less of a problem.

It is crucial that we preserve a wide range in the bee species diversity; however, in many parts of the world, honeybees are suffering a dramatic decline. Most of it is caused by viruses, pesticides, fungus and mites.

US regulators have reported that approximately 42 percent of the colonies that beekeepers had in 2014 have been lost, which is so high it has become unsustainable.

Study co-author, Taylor Ricketts of the University of Vermont, said this research proves that even though bees are excellent providers of enormous economic benefits, that cannot always be the reason why we need to protect them.

Almost 80 percent of the pollination needed for flowering plant species is done by insects, bats and birds, according to the UN’s Food and Agricultural Organization. These crops range from coffee to cocoa and plenty of vegetables and fruits.

In a 2005 study, pollination was estimated to be worth €153bn, representing 10 percent of farm production that turns out to be human food.
Image Source: nvart2