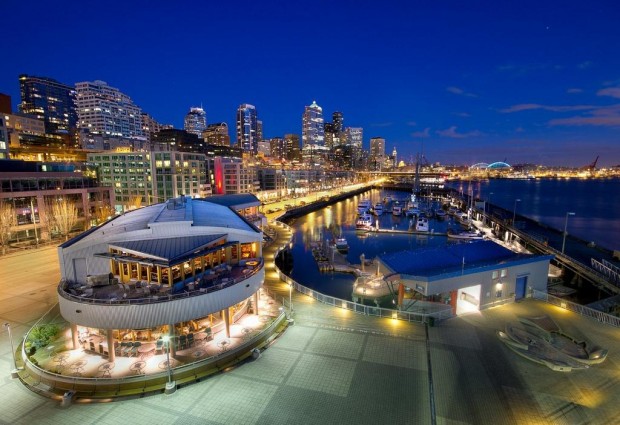 According to the latest report of the Climate Change Committee, UK needs to work really hard if it wants to meet its climate change requirements. First and upmost on that list is the implementation of zero carbon homes standard without further delay.

The progress report published on June 29 was created in light of the meeting that will take in December, where international governments will gather and debate the new agreement that will help limit global warming.

Over the course of the current parliament, several UK policies on reduction of emissions are going to meet their deadline, and the report pointed out to the fact that they need urgent and immediate replacing.

According to Lord Deben, director of the committee, said the current administration has the potential of positively impacting the shape of climate policy through the 2020s – but only if the concerned authorities stand up and help design plans that will keep the UK on track.

What’s important is that stepping in the right direction will take an early start, because it would reduce costs to businesses and households alike. At the same time, the population’s health and wellbeing will benefit, whilst new opportunities for business in the service sector will be created.

Last year, the government was harshly criticized when it proposed an exemption from the zero carbon homes standard for small housing developments; luckily, the proposal did not get through to the 2016 recommitment to climate change proposals.

The zero carbon homes standard is one of the most efficient policies that contribute to reducing carbon emissions; however, is one of several policies at risk of being replaced by less efficient proposals.

Reports reflected exactly how efficient this policy is: greenhouse gas emissions dropped by more than 8 percent during 2014, while the economy experienced a 2.8 percent growth. Manufacturing benefitted from this policy as well, growing by about 3 percent during the same year.

The committee believes, however, that it’s not the policy that needs to be credited for the overall improvement, arguing that building emissions dropped due to the mild winter. They claim that had the winter been harsher and lower temperatures would have been registered, buildings emissions would have dropped fewer percentages.

Even though good progress was identified in so many industries and departments, there were still plenty which only saw limited progress, where evidence showed poor quality; for example, commercial buildings, agriculture, and industry.
Image Source: The Fifth Estate