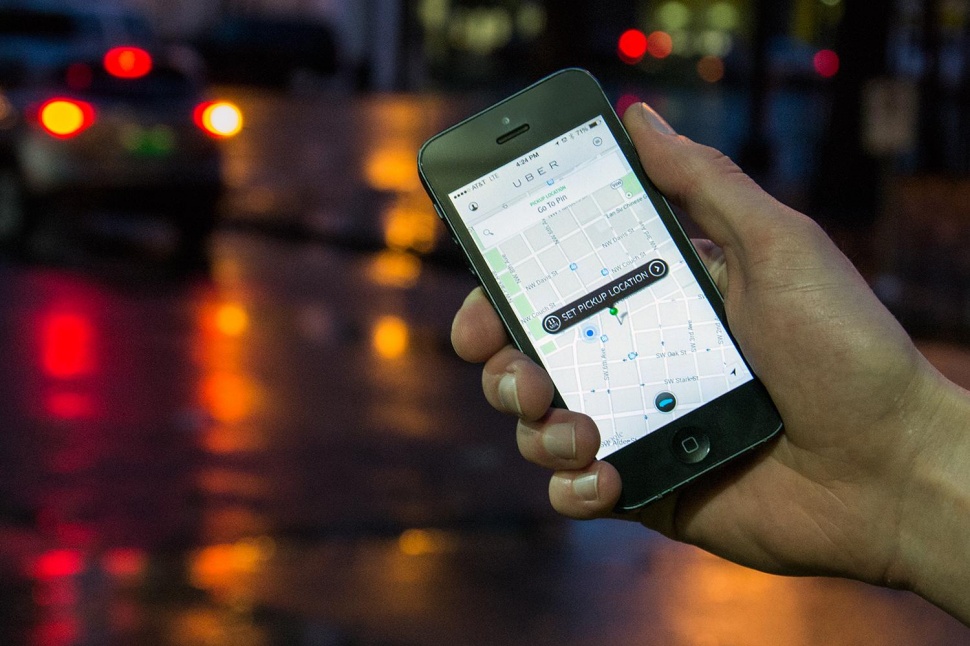 Bing, Microsoft’s search engine department, will be partially moving to Uber custody, in addition to approximately 100 employees working on data-collection. Basically, Uber is looking to expand its own mapping technology, and acquiring Bing assets is definitely the way to go.

Transferring technology, on the other hand, is far more interesting. Uber’s transportation app is basically a map service with add-ons, so it’s not surprising that the company would want to expand its engineer workforce. Given the fact that engineers are currently the number one commodity in Silicon Valley, it’s expected that Uber would hire some more.

At the same time, Microsoft is such a successful company that shedding some talent wouldn’t damage its core platforms or productivity efforts. What is surprising, though, is seeing how Microsoft has stepped over its vocal opposition to selling Bing and letting go of a small, yet notable piece.

Uber’s ambitions also transpire from this deal – you don’t employ 100 more engineers at once if you don’t have large product aspirations. Moreover, these engineers are image-data focused, which means that most of Bing’s 3D, street, and aerial footage is the product of their work. Presuming what Uber has in mind is not difficult from here on.

Even though both companies declined to elaborate on exactly what assets are going to be transferred from Microsoft to Uber, guesses aren’t that hard to make. If these engineers have been working in image collection, it’s only natural that their work will followed them upon being hired away.

Ever since its first launch on the market, Uber has been constantly investing in ways it could develop an innovative street-navigation technology that has its brand name on it. In this context, acquiring some of Microsoft’s technology that handles visual images of buildings and streets only makes sense.

Official comments from Uber as well as Microsoft are too general and similarly banal, talking about the excitement of signing the new acquisition, as well as about how this is a deal part of the strategy of focusing around core business. We just have to wait and see, but for now, Uber has got its hands on new tools, while Microsoft’s Bing product has become slightly lighter.
Image Source: Digital Trends