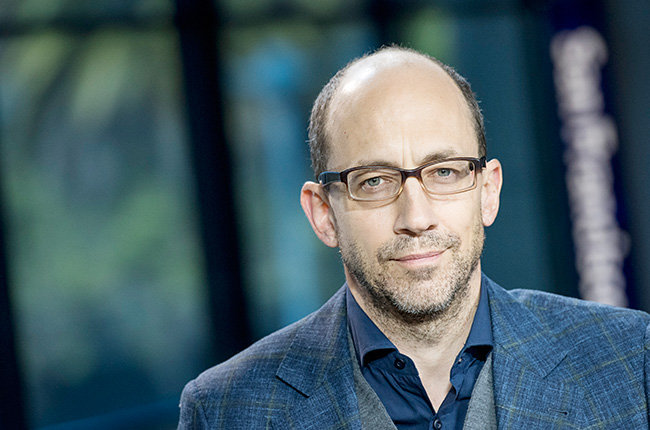 Even though tweets’ length will remain at the 140-character signature-marker, Twitter has announced that users will soon be able to write longer direct messages to their friends. And it’s a significant difference, as PC World reported that the limit of 140 characters will be raised to 10,000.

No further than July is this new feature going to be rolled out, when talking in longer messages can commence. You might as well write a novel via DM, seeing that the limit has been moved into the thousands-of-characters range.

For the time being, direct messages have the same 140-character limit as is for public tweets. Avid users are hoping that this link could mean that public tweets might also benefit from the same change.

However, Sachin Agarwal, Twitter’s DM product manager, has made it clear that changing the character limit in direct messages has nothing to do with public tweets, which, for the time being, are still going to be limited at 140 characters.

On Wednesday, on the same day when the company announced the soon expansion of the DM character, Twitter also revealed that its CEO Dick Costolo has decided to step down from his position, starting July 1.

Risks were not Costolo’s favorite thing in the world, and during his time at Twitter, it is said he preferred staying on the safe side. However, with the change in position, Twitter sounds eager to start experimenting on different new features.

Jack Dorsey, Twitter co-founder and Square CEO, is said to take up the position of interim CEO of Twitter after July 1.

According to Venture Beat reports, a lot longer tweets are soon to become the norm, as others are not sure this move was needed. The change was described by Twitter investor Chris Sacca as the source of inspiration of a whole new type of writing.

All in all, Twitter’s future as a company looks exciting, as millions of users all around the world are expecting to see what Jack Dorsey has in store for the social network.
Image Source: Billboard