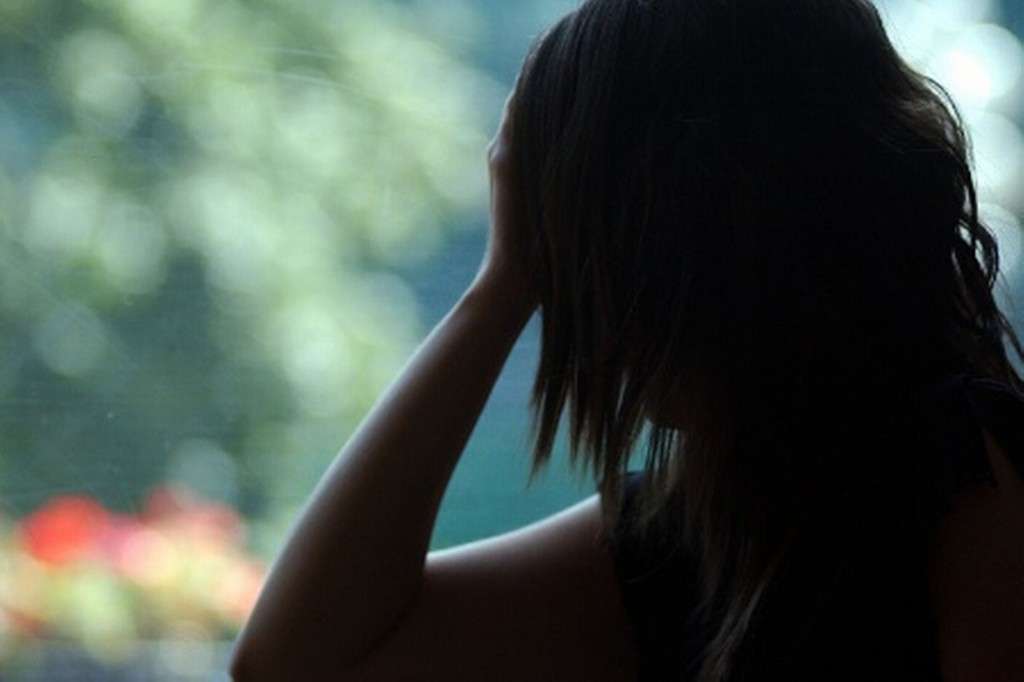 According to a recent study conducted by Canadian researchers, teaching college young women how to prevent sexual assault meant they were 50 percent less likely to be raped in the next year.

Experts believe the positive results of the first scientific test of defensive training should encourage more universities to teach this program. Out of the total freshmen girls participating in four sessions of the program, 5 percent had gone through the unfortunate experience of rape.

However, when the girls were just offered informational brochures on assault prevention, that number doubled to 10 percent. There was a significant difference in the number of attempted rapes – roughly 3 percent in the group that received training, compared to more than 9 percent in the other.

Mary Koss, psychologist at the University of Arizona and also an eminent research on sex assault, said the study’s results were surprising and that universities should get busy implementing this program or similar ones in their campuses.

She added that it’s important to stop looking at young women as completely vulnerable and helpless beings, because it turns out that we have the tools and the means to dramatically empower them to cut the risk of rape.

Results of the study were published in the New England Journal of Medicine, presenting data collected on roughly 900 female students aged 17 to 24. The main funders of the research were the University of Windsor – whose students also participated – and Canadian Institutes of Health Research.

According to researchers, for most women, freshman year presents the greatest risk of rape. Over all college years, up to 20 percent of women experience sexual assault, and those who already have history of being assaulted have the highest chances of being a victim again.

About one in 3 women participating in the study had suffered at the hand of an assaulter before, accounting in part for the high rate of rape after one year. The study’s main investigator, psychologist Charlene Senn from the University of Windsor, is also the one who created the program.

The students attended 4 sessions, each three-hour long, were they were taught how to recognize danger, physical self-defense tips and how to resist pressure to have sex. It’s not surprising that it’s usually not the strangers who are responsible for 90 percent of the campus rapes, but known men – acquaintances or casual dates.

Women were randomly divided in two groups: one group received training and the other brochures on sexual assault and the typical advice usually offered in college campuses. Koss developed an online survey that would assess the situation at the one-year mark after the training program ended.

Experiences were grouped in different categories, such as attempted or completed rape, and rates were lower in each category in the training group.

However, the sad facts showed that 40 percent of the women were raped before age 18, which prompted Koss to start even younger with the prevention program, and also offer them to men, as well.
Image Source: bloggyaan