You are here: Home / Technology / Three New Features of Google Photos App That Will Revolutionize All Photo Albums 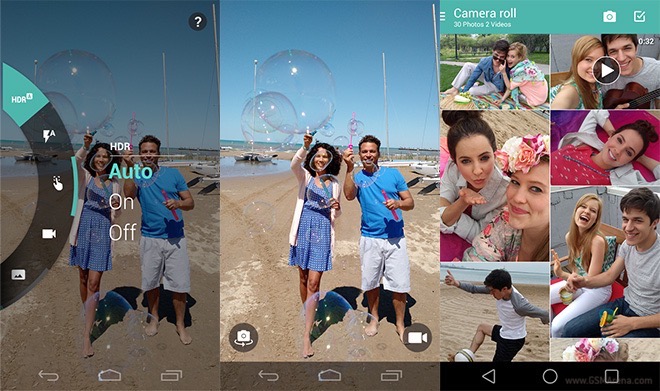 Among the many new features that the search giant has unveiled during this year’s edition of Google I/O Conference are also the three new features of Google Photos App that will revolutionize all photo albums. According to the developing company, the new options will enable users to better organize their files and to group their pictures.

Google has not neglected users’ interest in photography. On the contrary, the developing firm vows to pay the same attention to its photo applications and to create new useful features for its consumers. It’s the case of the well-known Google Photos App, which has been revamped thanks to the recent changes that the company has enacted.

According to the official declaration of the Android maker, the program has three new features that guarantee to revolutionize all online photo albums. First of all, users will find it easier to skim through photos and organize them thanks to the new recognition technology.

Google has stated that consumers will no longer have to use captions and file descriptions to immediately identify their photos. The new recognition technology identifies the content of the photos just by simply looking at them. Moreover, the users don’t even have to type the complete name of the search query as the program guesses your preferences based on past researches.

The second feature is related to file organization. Photographers, who usually have to manage large volumes of images will find this option particularly useful. Google Photo Apps makes automatic suggestions as to which folders should be updated whenever a new pic is added. Of course, users also have the ability to manually select the destination of their new photos.

Communication remains a vital aspect of our lives, even though social experts complain that people talk less in the modern era. Google thinks the opposite; the search firm believes the new social networks have the ability to bring people closer to one another.

For that matter, Google Photos App features additional tools that make file sharing on social media channels a lot easier. The Photo Assistant tool not only provides users with new editing options, such as, video collages, GIFs, animations and montages, but it also gives enjoyers the possibility to automatically share images on social networks.

The only downfall that may be identified in relation to Google’s new Photo App is that the quality of the images has been set to 16MP. Images that exceed this resolution limit can only be uploaded if users pay a certain monthly fee.
Image Source: GSM Arena