You are here: Home / Health / Teenagers Rely on Internet to Provide Them with Health Information 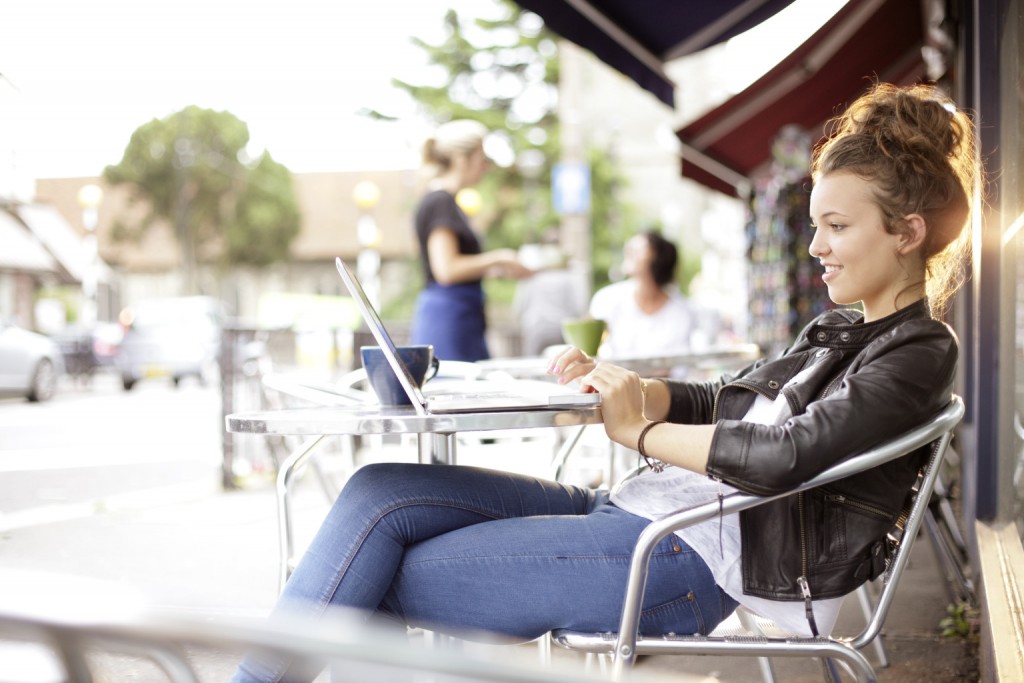 A new survey shows that an unexpected majority of teenagers rely on Internet to provide them with health information they are interested about.

We live in a world supra-saturated with information, where you can find out whether that strange little mole is a sign of skin cancer in a matter of seconds via the Internet and the smartphone apps developed exactly for this kind of situation.

WebMD and other websites offer information and health advice, and it turns out 84 percent of teens check them. Despite the available technology, researchers found out that parents are still the number one source of health resources for teenagers.

The survey found out that even though more than four out of five teenagers use the Internet as a main source of health information, only 25 percent responded to have gotten “a lot” of data online.

In the “a lot” category, parents were the winners with no doubt, with 55 percent of teenager responders marking them as the main source. Health classes won the second spot on the list as the source for 32 percent of teenagers. The percentages were split rather equally, with doctors and nurses coming in strong with 29 percent.

More than 1,000 American teens aged 13 to 18 took part in the Northwestern University study, which aimed at finding out how does the millennial generation seek information when it comes to dealing health concerns. The research was presented in a conference held on June 2 in Washington, D.C. by Northwestern University’s Center on Media and Human Development.

Creator of the survey Vicky Rideout, a health and media researcher, said in a press release that results showed that today’s teenagers can be independent and take personal interest when it comes to taking care of their own health.

In the report, teens Internet searches ranged from random pains and efficient workout routines to solutions for anxiety attacks and depression. However, a great majority also reported to be confused about the results they find, which can be unclear or contradictory. It seems that only 24 percent said the search results were satisfying.

In spite of the Internet search popularity, the show revealed teenagers were more trusting of parents, doctors and nurses, and health classes, in this order.

Ellen Wartella, a communications professor at Northwestern University, said that more than half of the teens who go online searching for health information just click on the first website showing up in the results. She believes they need to be taught digital literacy skills so they will know how to make sense of the abundance of information there is online.
Image Source: Huffington Post