You are here: Home / Business / Starbucks Shuts Down All La Boulange Locations by September 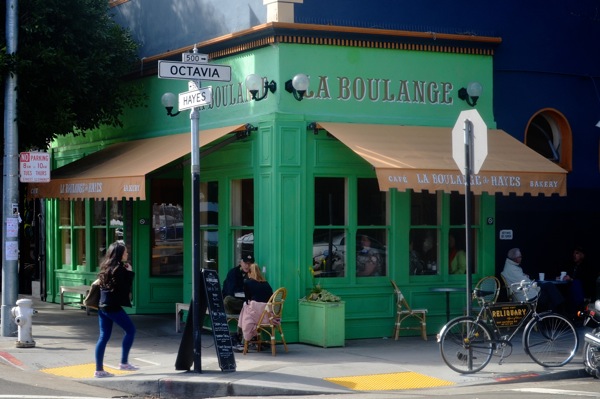 Starbucks, the ultimate coffee chain internationally, seems to be experiencing a slight drawback, as all of its La Boulange locations are expected to be shut down by the end of September 2015.

Twenty-three locations are being sacrificed with this decision, which supposedly came after Starbucks decided they no longer bring enough to the table in terms of profit. La Boulange shops underwent a strict review, and the results apparently did not look good for Starbuck’s investment in the long run.

According to an official statement, fans of the La Boulange goods should not yet despair, as Starbucks decided to continue selling their most successful products – delicious lemon poppy seed poundcakes, marshmallow bars or turkey and artichoke sandwich– in other shops.

La Boulange is a 2012 acquisition, and Starbucks had hope that the new chain will follow the popularity trend set by the other stores the coffee company owned and become a steady source of revenue. In theory, the plan was to develop La Boulange so much that it would become a worthy competitor for huge fast-food chains.

Apparently, it wasn’t very market-savvy on behalf of Starbucks, which bought Bay Bread group at the price of $100 million. Bay Bread was La Boulange’s original owner, and the purchase was part of the initiative to offer more food in their locations.

However, Starbucks’ plan is to reach a $2 billion profit from their Canada and United States locations by 2020, so any financial impediment that would slow down their race to this goal is being removed – hence the shutting down of La Boulange.

Pascal Rigo, a fantastic French baker and founder of La Boulange, has also announced he will be leaving Starbucks as well. Purchasing La Boulange did bring some profit to the company, but it was not enough to cancel out the stress that was reported by some of the Starbucks workers who took part in the service expansion.

Both inside and outside people involved in this conundrum believe this is not the way to go for Starbucks. Instead of simply providing good coffee to its customers in a pleasant atmosphere, it tried being a pastry and a cake shop, all in one.

San Francisco is the city where 22 out of 23 La Boulange venues are located, and the other one in Los Angeles. La Boulange is not the only brand being “downsized” from Starbucks’ list. Evolution Fresh is rumored to follow suit, a juice company acquire in 2011 for $30 million.
Image Source: Hungry Runner Girl