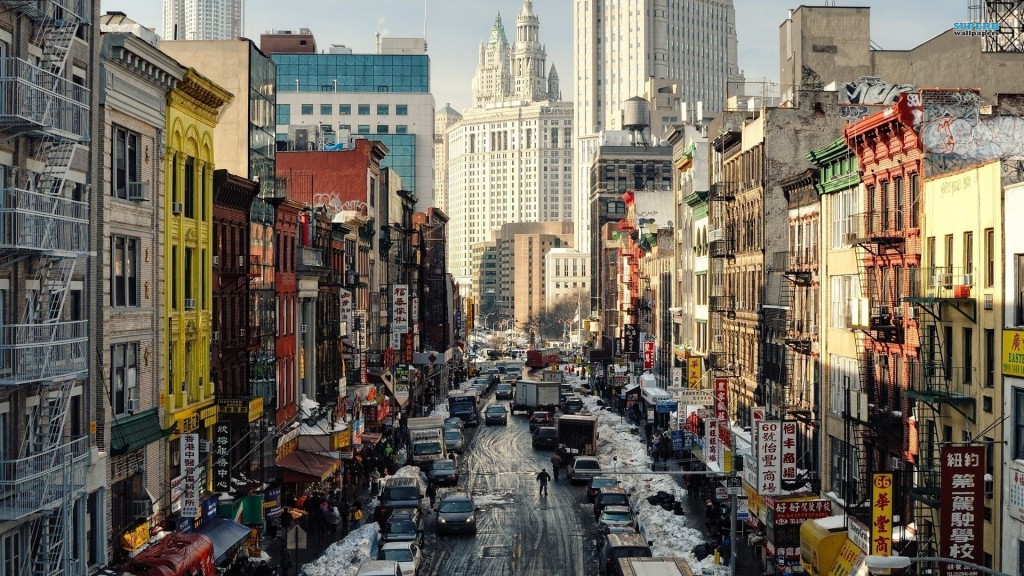 Google is no longer content to be able to put some order in the world’s digital information, as the latest project aims for the moon: organizing real-life cities in a more efficient way.

Sidewalk Labs, a Google-launched company, will be in charge of handling some of the most frustrating issues that modern cities face today, from developing technology for the improvement of transportation, to finding solutions for a lower cost of living and how to reduce energy use.

Daniel Doctoroff, CEO Bloomberg and former deputy mayor of New York will be the head of Sidewalk Labs, which will base its headquarters in the busy-as-a-bee city.

But the company’s activity will not be limited to the city’s borders, as Doctoroff said in a press release, as other cities around the world will be able to implement and adapt technology platforms, services and modernized infrastructure produced by Sidewalk Labs.

Google co-founder Larry Page wrote about the project in a blogpost, explaining that even though it sounds like the company is stretching way further than its usual interests, it sure hopes to bring some efficient improvements in people’s lives.

Page also mentioned he has hopes of achieving less pollution, creating more green spaces, shorter commutes and more safety for bikers. According to Page, Sidewalk Labs is much like Google X, the research department that is currently developing Google’s driverless car.

Working in infrastructure, however, is not that far-fetched for Google’s regular business. Aside from the project of creating autonomous cars, the tech giant has also taken up several other infrastructure projects in the past.

Google Fiber, the high-speed broadband service, is one of the innovations that rolled out at the beginning of the year in more than a dozen of southeastern U.S. cities. There is also the project with subaquatic Internet cables in the Pacific Ocean, and Project Loon, which wants to expand Internet access to the potential users located in remote areas.

So far, very few details are known about Sidewalk Labs project, as Google has yet to reveal how much it invested in it. But even so, the startup comes in a time when urban populations keep increasing, demanding more efficient transport and energy sources.
Image Source: Funmozar