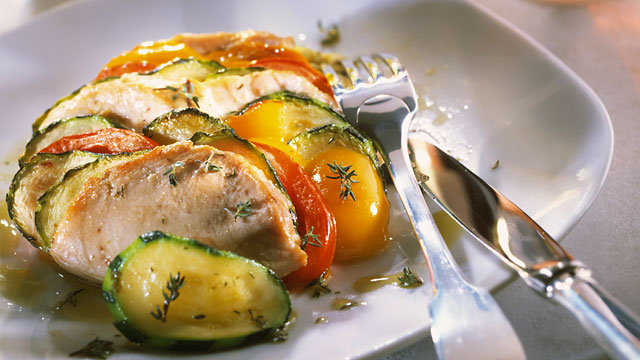 It’s not shocking to find out that plenty of fats in our diets are actually healthy, contradicting the governmental restrictions set on total fat consumption. It frequently happens that a study would disagree with previous research, which sometimes leads to the general public being skeptical about the published articles.

The Journal of the American Medical Association (JAMA) has reported the study conducted by Dariush Mozaffarian, the dean of the Friedman School, and David Ludwig and.

They explained that most of the modern evidence points to the fact that including more foods with high content of healthy fats – say, vegetable oils, nuts and fish – has a positive effect, especially for patients suffering from cardiovascular disease.

Not all fat-rich foods have the same benefits – cheeses or whole milk seem to be rather neutral. Basically, it’s the food that provides the fat that matter, not the fat content, because plenty of low-fat foods are often just as bad the full-fat equivalents.

Eating baked potato chips instead of the fried ones might sound healthier, but more often than not, it isn’t. Same goes for low-fat deli meats or fat-free salad dressing.

Ludwig also pointed to the fact that, back in the 1980s, when the U.S. guidelines started steering the population towards low-fat diets, people started turning to low-fat and non-fat food products. What happened was that the majority of the healthy high-fat foods were removed from daily meals, and replaced by added sugars and refined grains.

The studies showing that refined carbohydrates encourage obesity and increase the levels of metabolic dysfunctionality are piling up. And yet, most of the calories that people eat still come from foods that are rich in starches and artificial sugars, and plenty of refined grains – chips, bakery desserts, bread or white rice.

Ludwig hopes that lifting the limit on total fat would encourage more restaurants to reorganize their menus as to include more healthful fats. The food industry would also provide healthier choices by limiting the amount of refined grains and added sugars on the market.

The private and public sector are highly influenced by the Dietary Guidelines for Americans; even though they are just recommendations, agriculture, food producers and restaurants take them very seriously, so it’s important to make the best of the opportunity to improve the food choices out there.

American public health is declining, as obesity and chronic disease reach worrying levels. The HHS should use the 2015 guidelines update as the opportunity to send the message about fat being beneficial to the metabolism; limiting it in unhealthy ways actually leads to bad dietary choices.
Image Source: ABC News Go