You are here: Home / Tech & Science / Rats’ “Place Cells” Fire up when Dreaming about Routes to Access Food 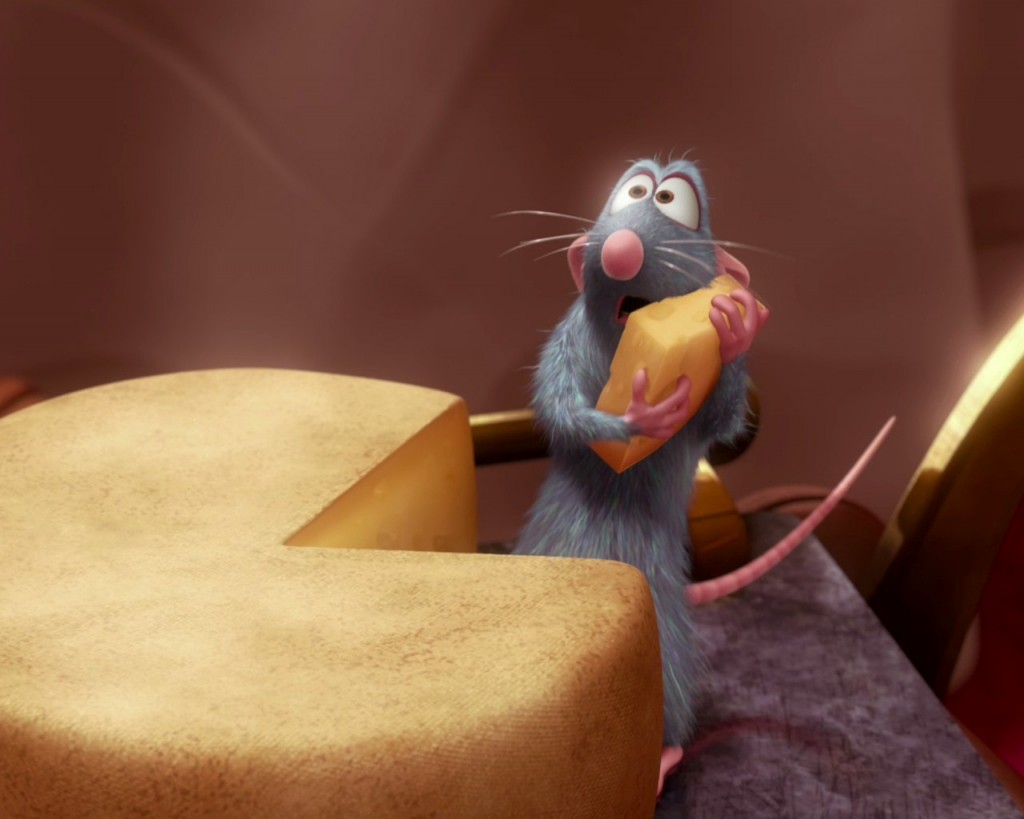 Dreaming of travelling, longing to visits new places, is a trait we humans share. But it turns out that rodents often dream about travelling, too. And if you often find your dreams of travel combined with day dreaming about food, you must know rats can do that as well.

According to a recent study conducted by University College London researchers, the hippocampus of rats presents – just like humans’ does – neurons called “place cells.” Whenever the subject is introduced to new locations, these “place cells” become active and assist in the creation of geographical memories and mental roadmaps.

In order to measure the mental activity of rats, researchers implanted electrodes in their brains. Experiments consisted in studying the rats’ reaction to chees when a clear screen would separate them from food. Even though they could see it, they couldn’t access it.

Afterwards, rats’ sleeping was monitored and researchers tracked which neurons lit up. Second phase of the experiment had the rats back in the same enclosure with the cheese, and scientists could see that the same “place cells” that fired during sleep and during the first food-encounter light up again.

Dr Freyja Ólafsdóttir, who co-authored the study, explained that it was already established that the hippocampus is important in the memory processes, as the place cells constantly store various details about locations you’ve visited.

But what this study added to the importance of this part of the brain was surprising: the hippocampus could also be monitored in relation to future plans – the rats were observed to actually rehearse new journeys and routes that would help them reach to the other side of the screen separating them from the food.

So rats may not only dream about places they’ve already visited where they got food, but are also able to dream about future locations where they might get some more. The study is not only important for how rats store information through memory processes, but it also gives scientists a new insight on human dreams and memories.

Co-author Dr. Caswell Barry added that there is more that needs to be uncovered, such as the importance and function of these neural simulations. So far, the team believes it’s a way of evaluating which is the best option that will end in reward – it’s a way of thinking it through, as it would be for humans.

However, it’s just a speculation, in this phase, but Dr. Barry hopes that a future study would manage to establish a link between this so-called planning the rats to and their next actions.
Image Source: Goodfon.su