You are here: Home / Health / Effective Ways to Protect Yourself against Mosquitos and the West Nile Virus 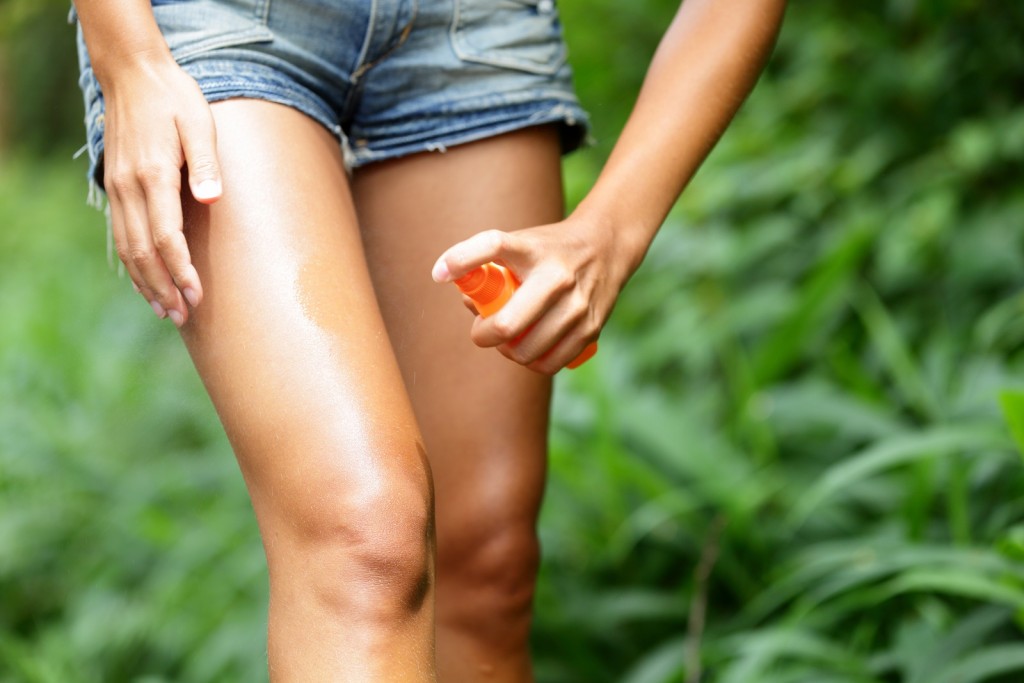 Insect repellents should be forever present in your summer bags.

Medical experts have come up with new effective ways to protect yourself against mosquitos and the West Nile Virus after the recent hospital data suggests we may be confronting with a new epidemic. The first case of a West Nile Virus was identified by the New Mexico Health department after a 12-year-old girl was diagnosed with the said disease.

The recent floods on the U.S. territory may have additional repercussions, according to the recent warnings that authorities have issued. Health departments have noticed an increase in the incidence of the West Nile Virus cases as a result of the large population of mosquitos.

Warm temperatures and wet conditions represent the perfect combination for mosquitos during the spring and early summer months. These insects have the tendency to increase reproduction when in wetter and warmer areas; thus, leading to the appearance of new species that may be lethal to men because they can transmit deadly viruses.

History repeats itself every summer as people are forced to take protective measures against mosquitos and other similar insects. This year the situation appears all the more worrisome as a new virus has emerged: the West Nile Virus.

The new bacteria was identified after a 12-year-old girl was brought to the hospital and diagnosed with the neuroinvasive disease. She received medical treatment and was later on, sent to her home where she will continue the medical cure.

Physicians warn people that it is extremely important to resort to effective ways to protect yourself against mosquitos and the West Nile Virus as there aren’t any vaccines that can combat the effects of the disease. In their opinion, both our skins and our homes should be protected against insects using special products.

The most effective treatments so far are the repellants containing DEET, IR3535 and picardin, but users should first test these products to avoid possible allergic reactions. Insect repellants are to be applied every time we stay outdoors, regardless whether we are staying in the city or in a countryside location. People, who prefer more natural methods, should replace commercial products with lemon or eucalyptus oils as these have a powerful fragrance that can keep insects away from humans’ skin.

Our bodies are not the only ones that should be protected against mosquitos, but our homes, as well. Experts recommend people to resort to well-known pest control products and to boost their effectiveness through traditional methods. Thus, standing water should be removed from the house or replaced on a regular basis, air conditioning should be preferred to outdoor air, especially within spaces that have not been provided with window and door screens.

We sometimes tend to forget how noxious mosquitos can be to our health, which is why, scientists recommend people to include these measures in their day-to-day activities. These can help them prevent dreadful diseases, such as, encephalitis, malaria and yellow fever.
Image Source: Expert Beacon