You are here: Home / Health / Number of Children Exposed to Marijuana Is Increasing 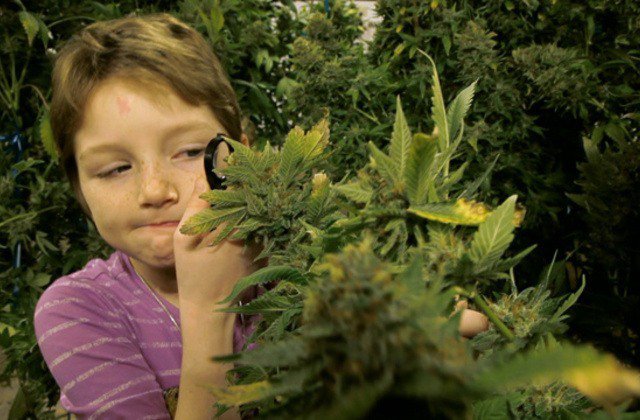 According to the Clinical Pediatrics Journal, the number of children exposed to marijuana is increasing, namely with a percentage of 147,5 %. Very young children, of ages of 6 and younger have recently been exposed to medical marijuana. This danger increases in the states where consuming marijuana has become legal, and it has happened by means of marijuana containing products, such as cookies or brownies that are filled  with the drug.

Toxicologists at the Ohio Poison Center believe that the  ingestion of such marijuana filled products was done accidentally, because very young children tend to put a lot of objects into their mouths, as a way of exploring their milieu.

In the last seven years, the number has largely increased, reaching up a growth of 610% percent  and this is extremely worrying. The most children who were exposed to pot containing products, such as chocolate brownies, ingested cannabis.

As concerns were growing, measures had to be taken, and the director of the Center for Injury Research and Policy at Nationwide Children’s Hospital, Gary Smith assured the press that laws referring to to child protection will surely be taken into account.

However, the popularity of marijuana containing products has really to be put to blame here, an aspect that was foreseen by the critics of marijuana legalization. Either for medical or recreational use, the presence or marijuana in many households has become more and more dangerous, by means of its ingestion or smoke inhalation by unsuspecting children.

The consequences that arose from those incidents were that many of the affected children experienced seizures, difficulties with breathing, dizziness, confusion or lethargy, and some of them even entered into a coma. As a result, many of them had to be hospitalized.

A possible solution for this would be the better instruction of parents, so as to avoid such unpleasant occurrences, because, all in all, they are the first ones responsible for this. Secondly, the producing companies should take into account the history of accidental ingestion and devise proper packages that will prevent the facile reach of children.