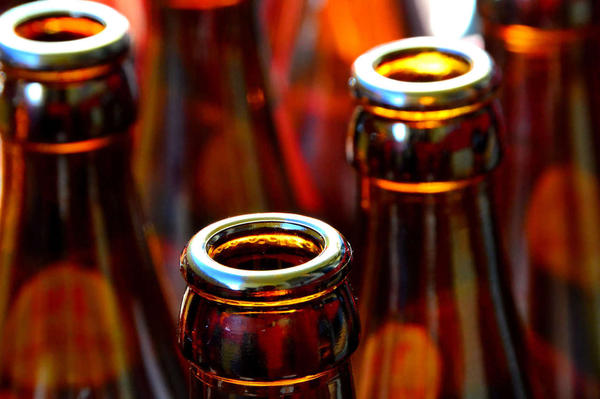 Nearly 33 million U.S. adults have drinking problems and only 20 percent of them seek medical help.

A new study shows nearly 33 million U.S. adults have drinking problems, after the National Institute of Alcohol Abuse and Alcoholism has conducted a recent survey among U.S. adults. Around 36,000 adults aged 18 and older have been handed questionnaires related to their drinking habits.

Alcohol abuse continues to be a daunting problem even though national organizations have taken numerous measures in this sense. According to a recent report published by the National Institute of Alcohol Abuse and Alcoholism many people require medical help in order to get over their destructive habits. More specifically, the new study shows that nearly 33 million U.S. adults have drinking problems starting with the age of 18.

The NIAAA organization has gathered a group of 36,000 adults aged 18 and older and asked them to describe their past experience with alcohol. The group study was interviewed throughout a 14-month period between 2012 and 2013.

Results have shown that men, be they Caucasians or Native Americans are more inclined to take up drinking habits. The majority of them tend to develop other affections, such as, depression, bipolar and personality disorders.

Only 20 percent of the alcohol addictive individuals living in America have sought medical help for their drinking problems. In addition, around 14 percent of U.S. adults tend to misuse alcohol on a regular basis; therefore, researchers have concluded that 32.6 million Americans confront themselves with drinking problems each year.

Given the recent findings of the National Institute of Alcohol Abuse and Alcoholism, the organization will develop further activities in order to offer medical support to people in this condition. Further scientific researchers will most likely focus on the existing connection between these statistics and the treatments that are being offered to patients.

Researchers are aware that most alcoholics are ashamed of seeking medical help because of the prejudices that they would have to confront. As a consequence, the organization will carry out additional tests to identify the stigmas that are usually associated to those who seek medical support for their drinking problems.
Image Source: Deseret News