You are here: Home / Tech & Science / NASA Sends Astronauts Underwater To Prepare Them For Mars 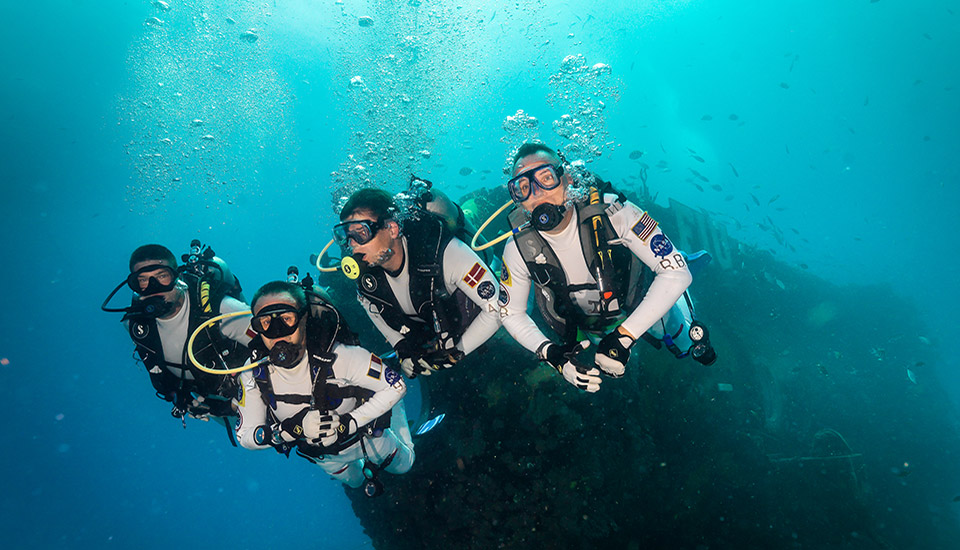 Later this summer NASA is set to send a crew of astronomers on a mission at the bottom of the Atlantic Ocean. The project, playfully titled NEEMO, aims to better prepare international NASA scientists to make it through deep space missions and to explore unpredictable alien worlds in the future.

NEEMO is not just a loving reference to Pixar’s Finding Nemo or to Captain Nemo from 20.000 Leagues Under The Sea, but actually stands for NASA Extreme Environment Mission Operations. The training exercise will start on July 20 and last for 14 days.

Bill Todd, project leader for NEEMO gave a statement saying that the NEEMO crew is especially excited for the mission because completing 20 missions over at Aquarius, the only undersea research station in the world, during the last 15 years is a huge milestone for the space agency and its staff.

Typically, a team of astronauts lives at Aquarius for three (3) weeks at a time at most. The research station is built 62 feet below the ocean’s surface and operated by the Florida International University. NASA stresses that the undersea environment is an ideal for such mission as it is every bit as hostile as outer space.

He went on to add that “Living and working in the highly operational, isolated and extreme environment of the aquatic realm has provided significant science and engineering for the benefit of human spaceflight. It has also clearly proven to be as close to spaceflight as is possible here on the Earth”.

The main focus of NEEMO 20 will be to assess the efficiency of various tools and techniques that are designed to aid in future spacewalks that have a range of surfaces and gravity levels. Among the simulated surfaces, astronauts will “explore” asteroids, the moons of Mars and Mars itself.

One of the main problems that NASA is looking to detect and solve before they’re ready to send people into deep space is time delays in communication, caused by potential distances between people.

The underwater astronauts will also be tasked with testing several pieces of hardware that have been sponsored by the European Space Agency (ESA). The technology allows crew members to read what the next step is in a procedure, all without taking their eyes and hands away from the current task. This is an achievement that’s possible thanks to a smartphone, a tabled and a head-mounted interface.

Luca Parmitano of the European Space Agency (ESA) will be the commander of the 20th NEEMO mission. He previously spent 166 days in microgravity during his time living at the International Space Station (ISS). He also accomplished a couple of space walks during his spaceflights, as a crewmember of the ISS expeditions 36 and 37.

The crew of this mission includes David Coan, an engineer form NASA’s management office, Serena Aunon, a NASA astronaut, and Norishige Kanai a member of the Japan Aerospace Exploration agency.