You are here: Home / Health / More Than a Third of Americans Affected by Alcohol Use Disorder 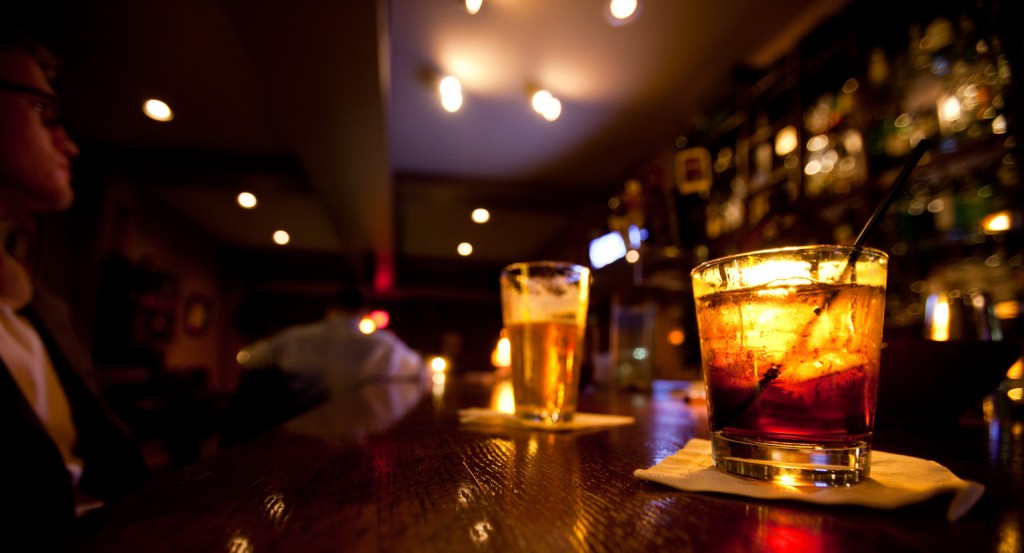 In the last decade, alcohol use disorder (AUD) has seen such an increase in prevalence that nowadays it affects roughly a third of the adult population in the United States, as reported in an NIH study backed up by the National Institute on Alcohol Abuse and Alcoholism (NIAAA).

The study’s results were published in the journal JAMA Psychiatry and they revealed troubling statistics across the nation; almost one in 3 Americans has exhibited the symptoms of alcohol use disorder during their adult lives. What’s even more concerning is that only one in 5 of those affected by AUD has also sought treatment.

In addition to the 30 percent who met the requirements for AUD, the study found that 14 percent more of the U.S. adults abused alcohol. Where drinking problems in general where concerned, approximately 32.6 million Americans qualified as having had drinking issues over the course of 12-month.

In the light of the study’s findings, Dr. George F. Koob, the head of NIAAA, gave a statement to Live Science saying that alcohol disorders seem to be deeply entwined into the American culture.

More than that, the awareness about these issues is very low encouraged by the fact they are severely under-treated in the society.

Dr. Koob added the results of the new research should offer clinicians, the medical staff and policy makers on a nationwide level even more incentive to make AUD treatment a common practice in the mainstream.

The National Epidemiology Survey on Alcohol and Related Conditions has compiled an enormous database in the largest study ever done on how alcohol and drug abuse affects one’s mental health. Their team of researchers based their conclusions on more than 36,000 interviews with adult Americans, which were conducted face-to-face.

According to a CBS report, the researchers led by Dr. Bridget F. Grant, found an increasing intensity in the rate adult people are drinking. They discovered that a great majority of the respondents engage in binge-drinking, a practice in which an individual consumes around 7-10 drinks in a single sitting.

In other alcohol related news, children who start drinking alcohol during their teen years are more prone to develop a serious habit of drinking during high school.
Image Source: The Drunk Pirate