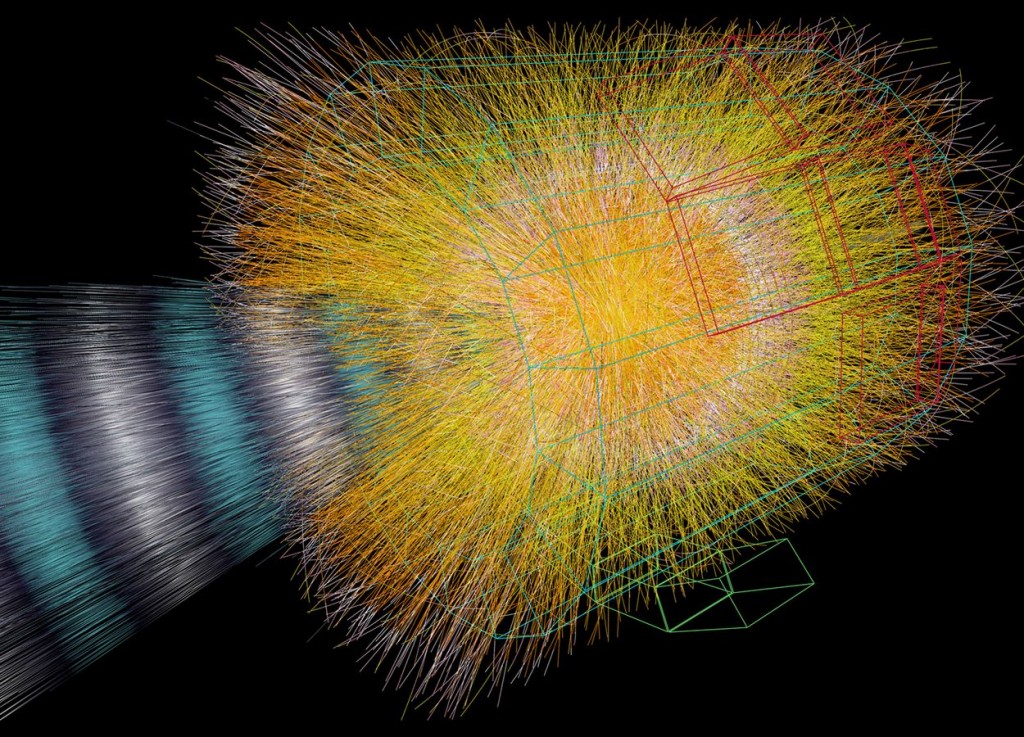 LHC sets out on its second phase experiment meant to shed light on dark matter particles.

Scientists working at CERN claim new particle physics begins with LHC’s second phase experiment. The new stage has been prepared for two years, but it was worth the wait as the collider is now capable of producing a larger amount of energy.

The Large Hadron Collider began its activity in 2008 after its construction has been established at the Swiss-French border. Scientists have successfully conducted the first round of experiments managing to make important discoveries in physics.

“God’s particle”, an intriguing denomination for the Higgs boson was among the first findings that the collider has made. This find has helped scientists shed further light on the creation of the universe and the much-debated Big Bang moment. Based on the researchers that the collider has made, it has been established that the Higgs boson was responsible for the massive energy which led to the appearance of life in the universe.

After this groundbreaking discovery the activity of the large hadron collider has been suspended for a longer period as scientists wanted to enact several improvements on the machinery. During this two-year interval, the system has been momentarily shut-down and significant upgrades have been added to it.

At the beginning of 2015, the team of researchers at CERN have proudly announced that the machinery will restart its activity in the following period. The first tests have already been conducted and experts set the first LHC world record with their 13 Tev energy volume.

The experiment was a true success as scientists almost doubled the energy producing capacity of the machinery. They have concluded that the recent improvements really make a difference in point of the collider’s performance.

Researchers think a new particle physics could begin with LHC’s second phase experiment as the system is capable of many more discoveries. Experts plan to unveil the mysteries of the dark matter as the collider produces new particles.

LHC will produce and collide particles in to one another which will in turn lead to energy production. The group of experts will pay close attention to the dark matter particles that will be produced as they want to understand what they are made of and what they actually do in the universe.

Dark matter accounts for at least 85% of the universe and in spite of the relevant data that CERN holds in relation to the universe, there are still many questions that remain unanswered. The future study of the dark matter is expected to shed more light on the mysteries of the universe.

Even though the large hadron collider has registered significant achievements, scientists believe the machinery is capable of many more things. They have explained that the real capacity of the collider is yet unknown as the system is not fully operational.

Once the LHC will function at its 100% capacity, experts will be able to make new discoveries that will most likely change the laws of physics. Given that the collider has provided unlimited data for analysis with the Higgs boson discovery, researchers expect the future experiments to offer them research ideas for many more years to come.
Image Source: Phys.org