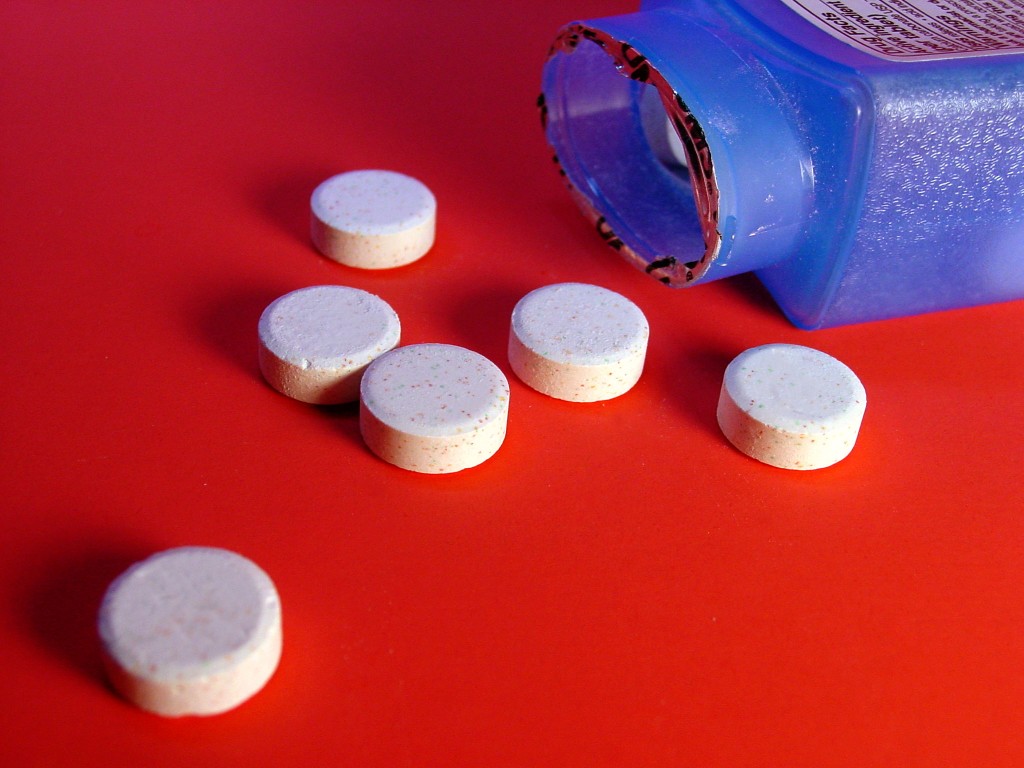 Researchers found out that taking antacids on a daily basis in order to keep your heartburn or acidity under control severely increases the risk of suffering from heart attack risk with up to 21 percent.

Prilosec, Nexium and Prevacid – also known to be in the category of proton pump inhibitors (PPI) – are the drugs usually prescribed when people complain of a wide range of disorders. Gastro-esophageal reflux disease (GERD) is one of them.

Analyzing the study’s data signaled that patients with no history of heart disease who were prescribed to take one of these drugs in order to fight acid reflux, also presented a significantly higher rate of heart attacks.

This conclusion did not apply to all types of antacid drugs, however. For example, Shah’s colleagues teamed up with scientists from Houston Methodist Hospital, and discovered that H2 blockers did not cause elevated rates of heart events. Zantac and Tagamet are two of the brand names that enter in this category.

Leading study author John Cooke said this association could be explained by looking at some of their previous work, which shows that PPIs can have harmful effects on endothelium, the lining that protects the blood vessels.

Initially, researchers believed only patients taking antacids who also suffered coronary artery disease were predisposed to higher chances of heart attacks, but after harsher scrutiny over time, they realized there were a lot more patients than originally presumed.

Coronary artery disease also took anti-platelet drugs, so examiners though the higher risk was caused by a drug interaction between these drugs and antacids. In response, the FDA took cautious measures and released a warning against taking both these compounds at the same time.

But the reality confirmed by this study is that over-the-counter and commonly prescribed antacids are not as safe as it was previously thought. In order for researchers to know exactly how harmful PPIs are, they hope to conduct a larger study on a broader population of randomized patients.
Image Source: Galleryhip