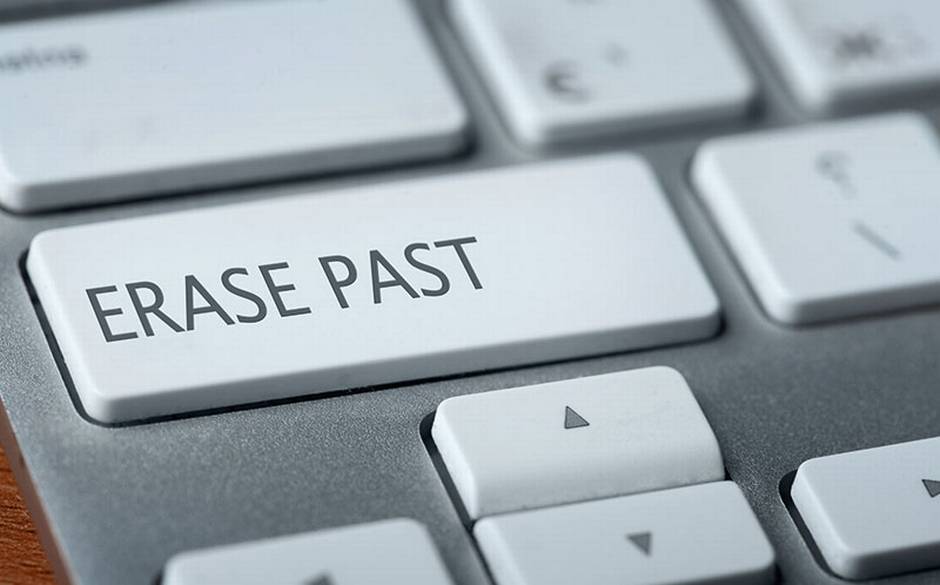 The right to be forgotten is one of the 21st century’s most debated technological and online privacy issue, and France is not yet willing to drop it. On Friday, Friday’s privacy supervisor has called on Google to enforce a European data protection regulation for all of its global domains.

France threatened with financial penalties otherwise, as the decrees issued last year from from Europe’s top court demands that anyone has the right to request the removal of any links about themselves from Google’s search results.

This is the “right to be forgotten” in a shell; the initiative has caused some tension between Google and some of the European privacy regulators, and Google must comply, as approximately 90 percent of the company’s market share are in Europe.

On one hand, Google argues that the ruling should only apply to local domains, such as Google.ro in Romania; on the other, European authorities want the results to be removed from all of the company’s servers, including the mother-domain, Google.com.

This request was made a few months ago, but French authorities are following-up with a new pressure on Google, threatening to penalize the company with up to €300,000, or roughly $340,000 if the ruling is now enforced across all of its domains in the next 15 days.

A separate privacy case form last year resulted in Google receiving a €150,000 fine for falling short on adhering to France’s rules. One of the most vocal supporters of the ruling is Isabelle Falque-Pierrotin, leader of the French data protection authority.

She is not only fighting for France’s right-to-be-forgotten, but also for the expansion of Europe’s rules. There is a meeting in Paris next week where the region’s privacy officials will have the opportunity to discuss data protection issues, starting from the right to be forgotten to the changes to Europe’s privacy regulations that are still pending.

Ever since last year’s ruling, the French have been the most active among the Europeans to make use of their right to be forgotten, requesting the removal of most links from Google’s listings.

The company has received more than 55,000 requests from France, but only half of them have been approved, according to Google’s latest transparency report. The tech giant is apparently trying to find the balance between offering the individual its right to privacy and other individuals’ right to access online information.