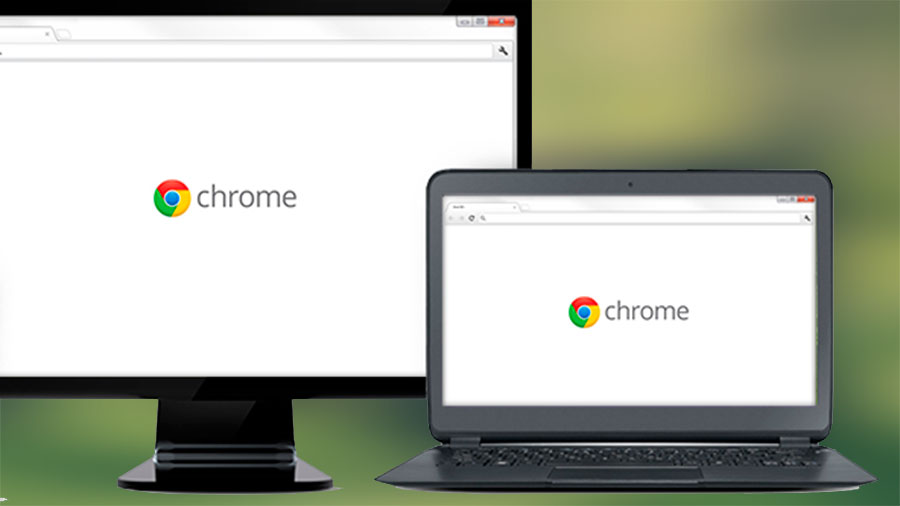 Google’s web browser Chrome ranks as number one with most satisfied users, but even the most committed users would admit that the browser definitely takes a high toll on a laptop’s power consumption.

But starting this week, Google has announced to have found a solution that would remedy this problem, by modifying the way Flash elements are delivered on web pages. The company has developed a clever approach which involves Chrome to automatically pause irrelevant Flash content, playing only the ones necessary for what the users wants.

According to a blog post wrote by Tommy Li, one of Google’s eminent software engineers and a power conservationist, it’s been a while since their team started a partnership with Adobe focused on launching an updated version of Chrome with new options that would make the browser more power efficient.

The result neatly wrapped in a beta version involves a new “intelligent pause” set to ignore all the Flash animations and content that’s not central to the page. Only the key subject will be played, such as the video you wanted to watch when you visited the page.

Chrome’s Adobe Flash version is great for pages which have rich content that need a high-quality display, but when you’re accessing them from a laptop, the battery-life is under greater pressure. In his blog post, Li mentioned the new update will significantly reduce power consumption, offering you more Internet time before “having to hunt for a power outlet.”

Seeing as it is a beta version, mishaps can happen, such as having some important content intelligently paused. But there’s no need to worry, as the user can simply click on the desired content which will start playing again.

The latest Chrome beta release, which was rolled out on Thursday, has already incorporated this feature in the default settings, but even the browser’s desktop version will soon make the feature available.

Google explained that even without the update, users can tinker with Chrome’s options in order to limit the power it needs to work. Go to the ‘settings’ menu, scroll to the bottom and click on ‘show advanced settings’. Next, access the ‘content settings’ button, click on ‘plugins’, and opt for the feature saying ‘detect and run important plugin content option’.

Once you’ve enabled this option, Chrome designers assure you the browser will sort out important content from the less necessary, giving you more laptop battery-life. Li commented that new power improvements are underway, soon to be released to the users.
Image Source: Tech Radar