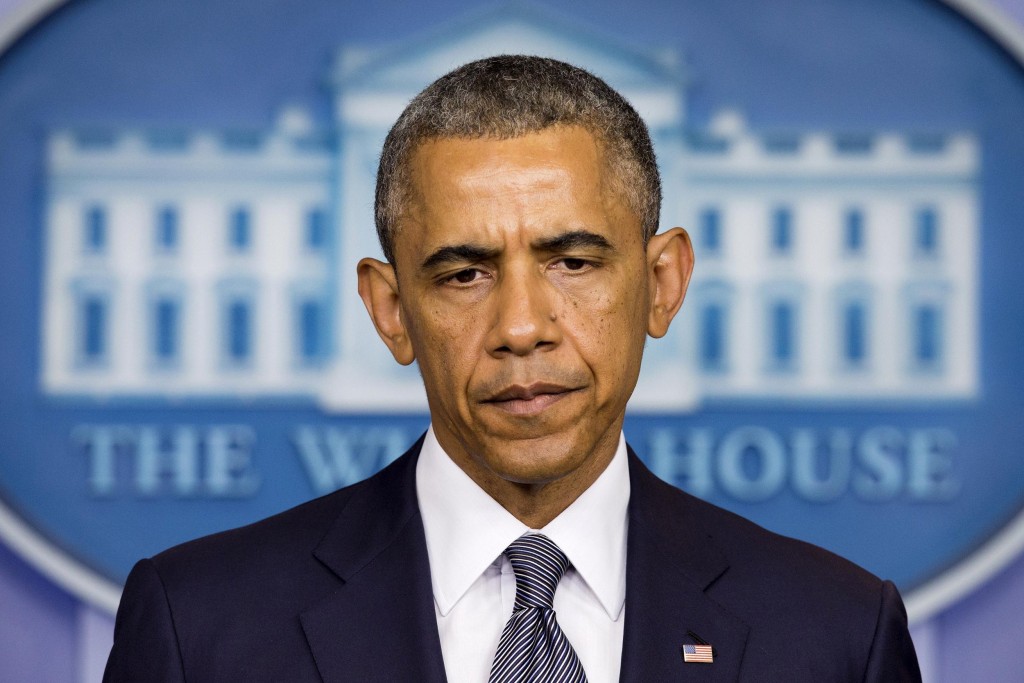 Recent adjustments that President Obama has brought to U.S. policy in the matter of hostage-taking abroad brought some improvement in the procedure that usually take place, but it has also caused a tragic misstep.

Many families have gone through devastating experiences as multiple captives were taken, ransom demands were made and then brutal killings happened in Syria and Yemen. The indifference of U.S. government officials regarding the events was not what the families had expected.

At the White House, Obama had expressed his condolences for the families involved, saying he respected their emotional despair not only as president but also as a husband and a father.

Among the most recent changes Obama announced is the setting-up of two hostage response groups that would deal with families of the captives and the kidnappers, appointing an intelligence oversight and naming a special presidential delegate.

In addition, he promised things would also change in regard to how involved the family members are in by keeping the more in the loop. Communication and negotiation with the kidnappers – where possible – will also be made in full disclosure to the family.

In spite of the good intention behind these steps, no one should expect them to put an end to all the tragedies – the next kidnapping will be as horrible for the captive and the family. Travelling to war zones as a U.S. civilian will always present a high risk, especially for people who take it upon themselves to deliver aid or to offer reports on events.

Dozens of journalists have been risking their lives in the last 15 years – most sent by The Washington Post – by courageously entering war zones and reporting from there. Plenty of freelance journalists were also held in high praise for their brave actions, and those delivering humanitarian aid are to be commended as well.

In an ideal world, going into a war zone as a noncombatant would mean receiving training and special protection, but in most cases, even that would not be enough. One of the most delicate issues, the subject of whether or not kidnappers should be paid ransoms, is where Obama might have made a grave mistake.

The president did not change the U.S. hostage policy that rules against such practices, but in a recent White House speech, Obama said families who wanted to pay the ransoms will not be under threat of prosecution from the government. This matter should have been treated in private, because it led to the Syria kidnapping, whose sole drive was money.
Image Source: Shoebat