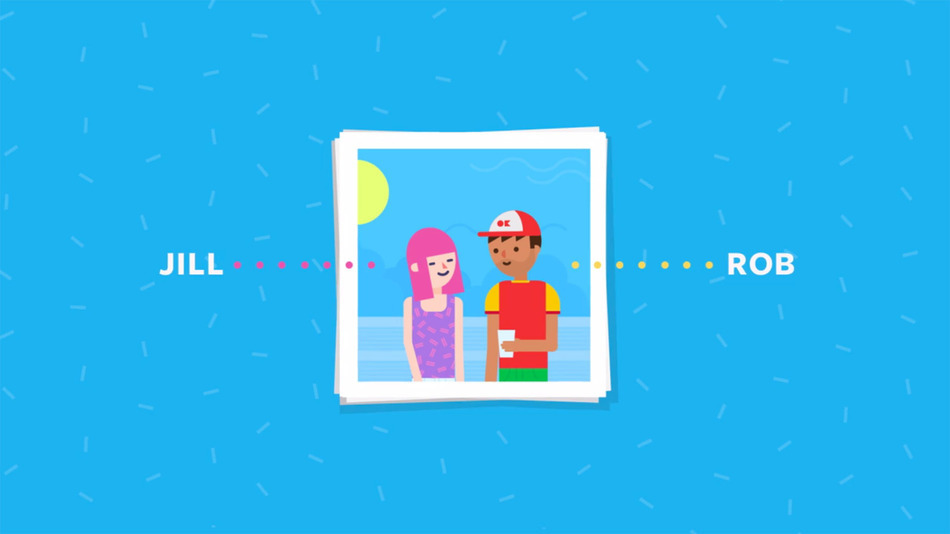 When it first launched, the controversial Facebook tagging feature used to be beloved by the users – it meant you had a great time last night, worthy of being remembered in photos posted on the social network, and that your friends also used Facebook and wanted to tag you in their photos of us.

But soon, people started realizing that having your face known over the internet – and especially over the entirety of Facebook – might not always be a good idea, and that consequences soon tagged along.

And it didn’t help that Facebook became better and better at recognizing faces. But its abilities surpassed any imagination when it was revealed this week that the network can now identify a user by more than just the face.

Facebook’s AI lab is reportedly working on creating an algorithm that can recognize people even if their faces are hidden or not in the picture. Yann Lecun, director of Facebook’s AI department, explained there are so many cues that can be used, such as hairstyle, body shape, and clothes.

He added that Facebook will be able to learn people’s specific characteristics, so it can identify people even if their back it turned to the picture. As far as technology goes, the advancement sounds astounding, but having recognition be as easy as ABC is somewhat unsettling as well.

If you want to feel like you have even the least of control over what Facebook’s facial recognition system does, you can try toggling with the settings; you can disable the option for other users to tag you in photos, as well as have your name removed from the suggestion list when someone is tagging people.

If you want to go even further in keeping your identity safe, you might want to head over to Privacy Gift Shop – “an online marketplace for counter-surveillance art and privacy products” – created by Adam Harvey.

One of their projects, CV Dazzle, is focused on how to fashionably prevent facial-recognition technology from doing its job. However, it’s still in the making, as new challenges arise with each update in the field. According to Harvey, blocking identification based on hairstyle or clothing is not very complicated, but others need more developing.

The more the pictures you post (or are tagged in) resemble each other, the easier is for the algorithm to identify you. Neural networks are taking in enormous amounts of data, learning on their own how to sort the important features from the irrelevant ones. The more your appearance changes, the harder is for Facebook to recognize you.
Image Source: Mashable