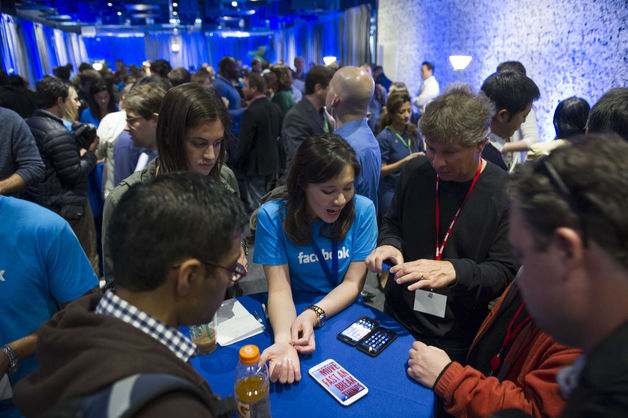 Civil rights activists are still not happy with Facebook’s efforts to increase its workforce diversity, arguing that the company has not done enough to boost the numbers. According to the report on diversity released by Facebook on Thursday, the past year did not bring great increases in the percent of women or non-white workers.

During the period of June 2014 to May 2015, Facebook’s worldwide percentage of female employees raised with only one percent: from 31 to 32 percent, while the white workers dropped from 57 to 55 percent; report showed a similarly slight increase in the percent of Asian workers, going up from 34 to 36 percent.

Numbers from Latino and African-American have remained unchanged, according to TechCrunch. The one category where Facebook has showed improvement was non-tech female employees, where the percentage went from 47 to 52.

However, critics are not happy about this figure either, because, they say, it means that fewer women are actually entering working in the tech sector. Some suggest that sexual harassment, wage gaps and fewer promotions for women are some of the reasons why the figures are still so low.

According to this diversity report, white men are still predominant in Facebook, as well as most tech companies – LinkedIn’s report painted a similar image, along with Google and eBay, all of which had little to show for when it comes to increase in diversity figures from 2014 and 2015.

Rev. Jesse Jackson, head of the Rainbow Push Coalition, an organization focused on social justice, believes they can and must do better. According to Jackson, companies should do more than just “aspire” at increasing diversity; they should consciously set and pursue measurable goals and targets.

The so-called “gold standard” was set by Intel, the company which invested $300 million just to hire and promote minority and women employees. Facebook’s future plans include considering minorities for certain open positions, while at the same time supporting women in studying engineering and computer science.
Image Source: Bloomberg