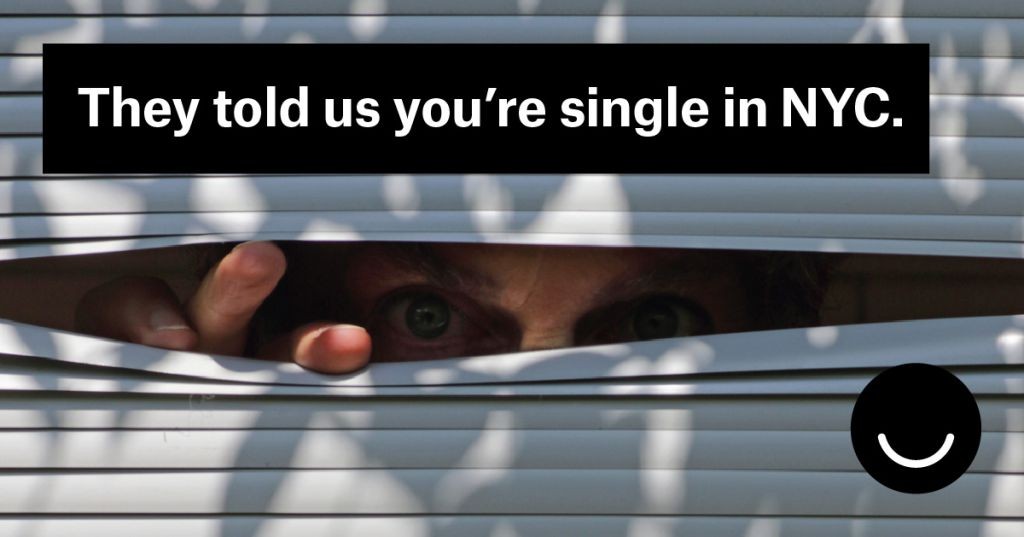 A refreshing take on social network was offered by Ello, the company who vowed to never sell their users’ private details or make deals with third-party advertisers for customer data. Co-founder Todd Berger confirmed that ever since its launch in the fall of 2014, Ello hasn’t bothered to collect any kind of private data.

Following the ad-free pledge that was made public, Ello became a Public Benefit Corporation in order to be held accountable on said promise. According to their statements, the company is bound by law to never sell private user data to advertisers, or sell the company to anyone who would have such plans.

And it seemed to be working, because even during its invite-only beta phase, the website dealt with an average of 34,000 people per hour who requested invitations. Today, Ello has introduced its first ad campaign – but users shouldn’t worry about being showered by ads like on any other social network.

As a matter of fact, the campaign promotes Ello’s anti-ad efforts, as CEO Paul Budnitz, Ello’s co-founder, explained in a statement: “Ads on social networks suck.” Besides the obvious discomfort of navigating and avoiding clicking on said ads, it’s much safer to use a social network that isn’t selling all your personal data.

And he’s right; research showed that most websites – not just social platforms – are sucking and grabbing everything they can on their users with each visit. According to the Federal Trade Commission, the data collection has reached absurd levels of specificity.

Companies use every chance they get to classify their users, visitors or customers, so much so that they can tell how many social networks you regularly access, what color your house’s roof is and even monitor offline orders of over $1,000.

Budnitz pointed out that, before being a social network, Facebook is an advertising platform which clearly steps out of bounds on serious privacy issues.
Image Source: Fortune