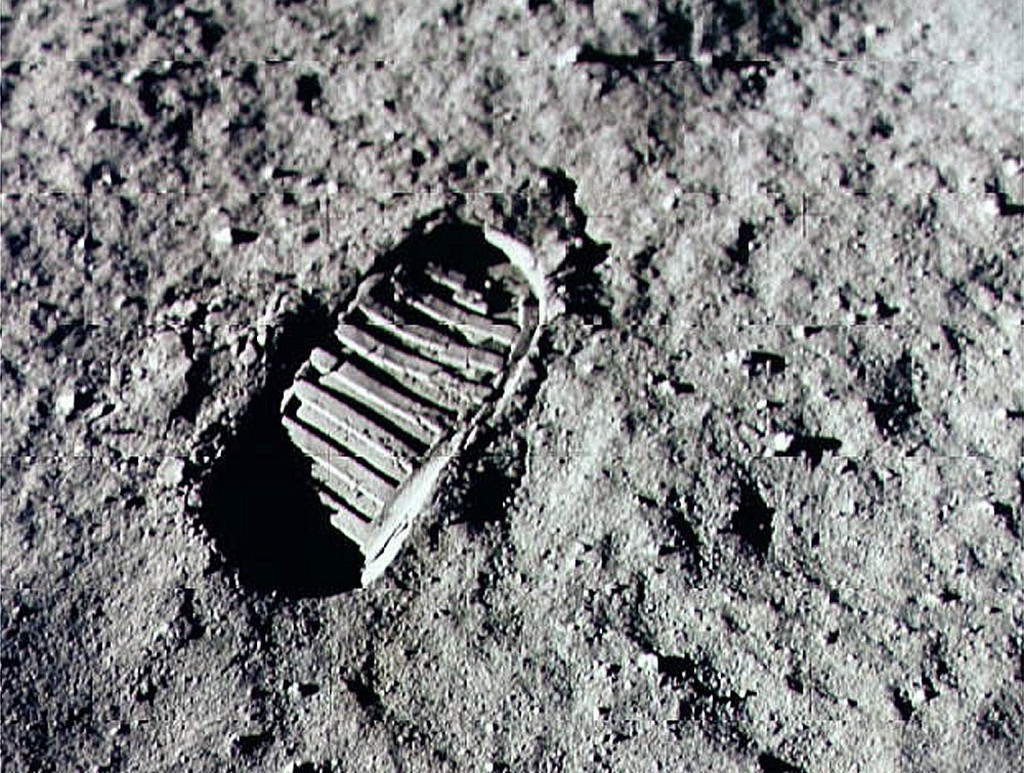 The Earth’s moon is permanently surrounded by a dust cloud containing miniscule dust grains, according to scientists. Astronomers attest the phenomenon is boosted in density when meteor showers happen to spew spit shooting stars in its vicinity.

Mihaly Horanyi, a physics professor at the University of Colorado Boulder, explains that most of the cloud is, however, caused by dust coming from the Moon’s surface, which rises when high-speed, interplanetary dust specks impact the Earth’s natural satellite.

It’s fascinating how just one single comet dust particle that hits the Moon’s surface causes thousands of even smaller dust grains to rise into the airless environment. That’s how regular impacts all contribute to the permanent lunar cloud.

The cloud was first discovered in September 2013, following the launch of NASA’s Lunar Atmosphere and Dust Environment Explorer – a.k.a. LADEE – a craft that orbited the Moon for only about six months.

A LDEX was on board, which is basically a detector called the Lunar Dust Experiment; with LDEX’s help, NASA found out that more than 140,000 impacts happened during the six-month mission.

It was late 1960s when the space agency first suspected there was a dust cloud around the moon , said Horanyi, when pictures shot by cameras boarded on unmanned Moon landers showed a bright glow surrounding the moon during lunar sunsets.

Apollo astronauts orbiting the Moon some years later also reported that the lunar surface was covered in a fine light around the sunrise moments, a phenomenon which could not be explained by the Sun alone shinning at that time.

However, more recent findings don’t corroborate with the thick, high dust cloud that was reported by the Apollo astronauts, which led scientists to believe the conditions have since changed.

The suits of moonwalking astronauts were regularly covered in the dark and sticky lunar dust, which is the result of interplanetary dust specks constantly pounding on the rocky Moon surface.

It is rather important that scientists know about the existence of such dusty space environments, because the dust can be tracked and help them reduce potential hazards for future human exploration, such as dust grains damaging spacecraft or posing a health risk to astronauts.

The high point in Moon’s dust cloud is during the Geminid meteor showers, which occur each December; what happens is that the meteors are “shooting” beams of dust particles which hit the moon’s surface and cause the lunar cloud density skyrocket for a few days.
Image Source: Giornalettismo