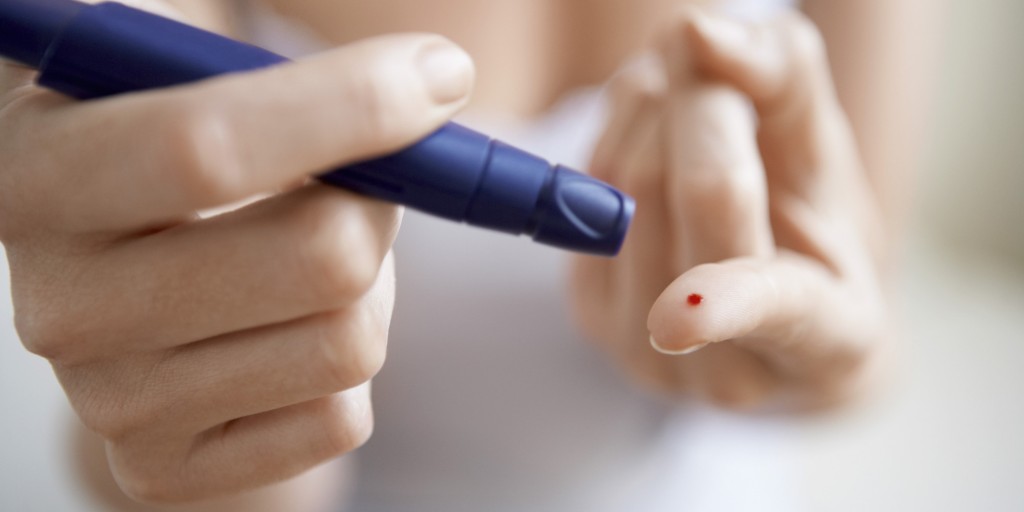 Even though we still have a long way in front of us before we can live in a diabetes-free world, the last few decades have brought available treatment to new levels, with dramatic changes for the better.

Scientists strongly believe that in the near future, people suffering from diabetes will stop seeing it as a burden, as medicine advances under our very eyes. Different approaches were used when it came to treating this disease.

In the past, even testing people for diabetes was limited, as doctors only had the sugar levels in a person’s urine to go on. Nowadays, medical staff has the possibility of testing more accurately for this disease, analyzing the patient’s glucose level just from a blood sample.

The A1C method is one of the widely-used approaches, as it is among the most accurate, but not invasive at all; patients undergoing this test have their blood sugar levels tested over a period of three months.

According to Fred Whitehouse, division director at the Henry Ford Health System in Detroit, using A1C is the surest way of having an accurate marker of a patient’s health stats. In spite of the advanced methods of detecting and keeping diabetes under control, researchers have been unable to discover a complete cure.

However, better treatment has become more accessible for people suffering from the disease. A remedy might still be way down the road, but experts in the field have a better understanding of the disease and its complications have become easier to avoid.

Michael Brownlee, an expert at the Albert Einstein College of Medicine’s Diabetes Research Centre, explains that complications caused by diabetes are actually the reason why this particular disease has exceeded the easily managed conditions and is considered so dangerous.

Brownlee has an extra motivator for finding the cure, as he himself was diagnose with type-1 diabetes when he was eight. Ever since then, the expert has been battling serious complications, which represented obstacles at every step of his studies and career.

Thanks to the advances in medicine, people suffering from diabetes are able to live a normal life, provided they receive proper care. Older statistics are not relevant anymore, because potential kidney or eye complications are usually kept in check by monitoring the glucose levels.

Researchers attending the 75th scientific meeting of the American Diabetes Association are confident that the next 50 years will bring even better approaches to diabetes, while experts study the way the disease can be prevented, and identify the triggers of the disease.
Image Source: Huffington Post