You are here: Home / Health / Contemporary Society Most Supportive of Working Mothers 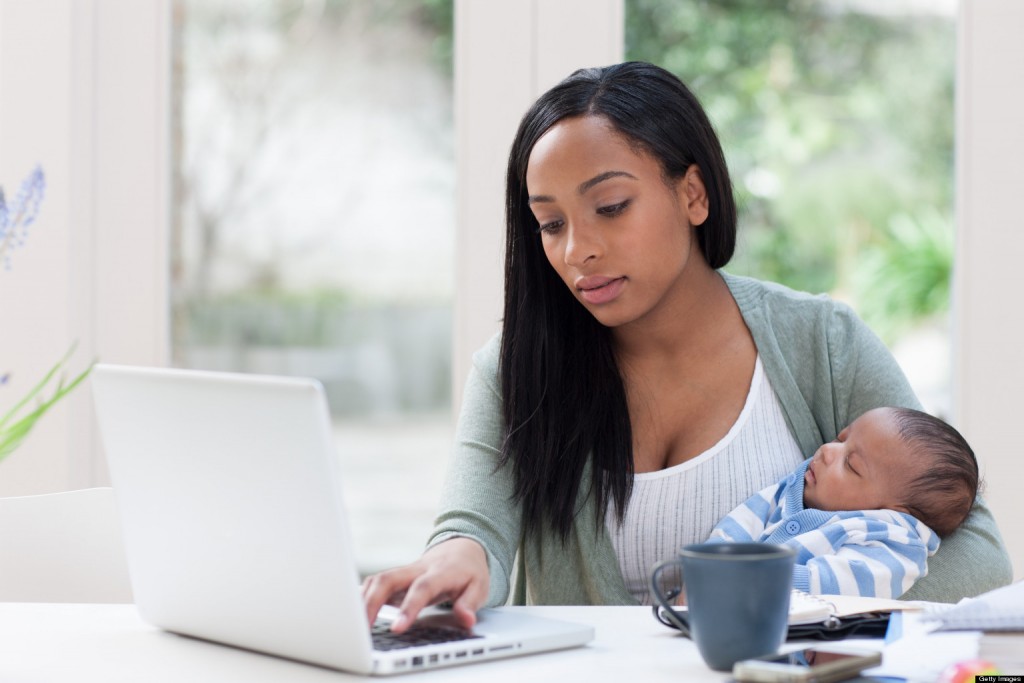 A new study brings some good news to working mothers: society has finally learned to accept and support them, a fact that was proven by two national surveys.

Data collected from roughly 600,000 respondents showed that societal acceptance has reached an all-time high; the results are based on an analysis of attitudes toward working mothers between 1976 and 2013.

The target was to gain a better understanding of how both adults and youngsters relate to the concept of working mothers and their role in the family, and study the changes in attitudes over time. Results showed that millennials – the current generation – have become significantly more accepting than any of the previous generations when they were at the same age.

The 1970s had the highest levels of 12th graders who believed that a having the mom going back to work before reaching school age would negatively affect the child: nearly 60 percent of the respondents thought so. The number dropped in the 1990s to 34 percent, and reached an all-time low in the 2000s: only 12 percent.

According to senior author of the study, Jean Twenge, an eminent psychology professor at San Diego State University, the results proved wrong the popular belief that millennials are less supportive of working moms because they had gone through the experience of having working mothers.

But it’s not just younger people who believe that mothers should be allowed to return to work without having society frown upon it. The trend slowly came into being among adults as well; during 1977, 68 percent of the US adults participating in the survey thought that mothers should not go back to work if her child is still of preschool age.

That percentage went down to 42 in 1998 and 35 percent in 2012. Senior researcher Kristin Donnelly explains that Americans have gradually become more supportive of both men and women sharing the roles and responsibilities of raising the children and financially providing for the family.

What was surprising, however, is that researchers found that millennials hold more patriarchal views of marriage, making it one of the two categories where the percentage has raised. During 1995-1996, only 27 percent of 12th graders thought that the man’s role in the family was to work and the woman’s to take care of the family. During 2012-2013, however, that percentage raise to 32.

The second category involved thinking that the husband is responsible for making the important family decisions, which raised from 14 percent in the 1995-96, to 17 percent in 2010-2013.
Image Source: Women’s Lab