You are here: Home / Health / Climate Change Will Not Reduce Winter Death Rate Among Older Population 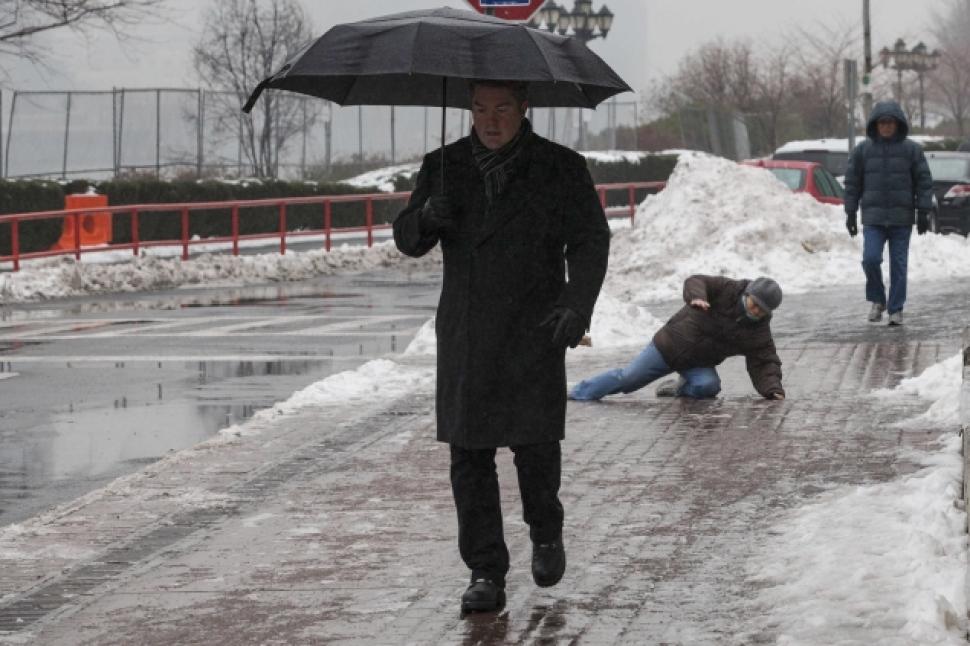 Patrick Kinney, a professor teaching about effects of global environmental change on human health at Columbia University, had kept hearing for years that global warming will finally have one good result: lowering the death rate among older population during the winter season, so he went on a tested that claim.

It wasn’t long until a thorough analysis on this claim rendered it inaccurate. The findings were published in the Environmental Research Letters journal.

Kinney, the lead study author on this research conducted by the Columbia University, came up with computer-generated statistical models that take in the factors that assist in the mortality rate of the US senior citizens during winter.

In order to determine whether climate change plays a role in the health (or life) of older people, researchers cross-referenced winter temperatures and the death toll registered in the US during this time of year with same kind of data from France.

After analyzing and processing the data, they found that interchanging warm and cold winters did not have a significant impact on the mortality rate. France was chosen to offer control data as it experiences far warmer winters when compared to those in the U.S.

The evident conclusion was that climate change is a neutral factor when it comes to people’s health; it is neither beneficial nor harmful, according to the data. Kinney explained that winter deaths among older people are rarely due to cold. Respiratory diseases and complications resulting from untreated flu, however, play an important role.

Another important factor in the mix comes along during the holiday season, when older people come in contact with the younger members of their family who come to visit.

More often than not, the grandmother does not have a strong enough immune system to fight off whatever bug or virus that the kids are bringing home from school, resulting in even more complications that could be fatal.

Besides these factors, researchers found that hypothermia, slips, falls and heart attack are also responsible for a large number of the elderly dying during winter. Vaccination and supervision are two of the most effective preventive methods.

The National Center for Health Statistics reports show that around 2,000 people die each year in the U.S. in incidents related to weather. The winter season accounts for roughly 63 percent of those deaths, while 31 percent happen during the summer.
Image Source: NY Daily News