You are here: Home / National News / China Builds a Database on Americans, After OPM Cyber Attack 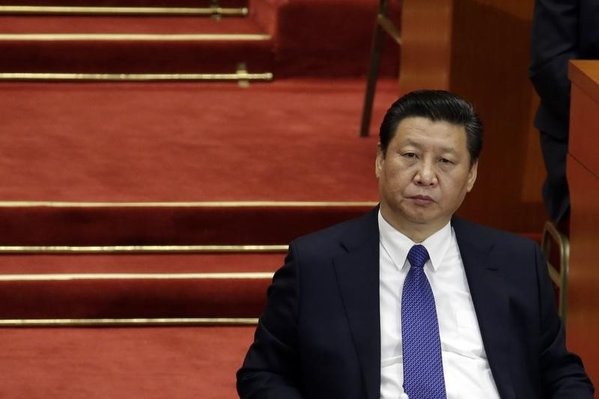 Just a short while ago the newspapers of the world were discussing the problem of hackers getting their nose into the personal records of some United States citizens, after hackers who are thought of working for the Chinese government broke the cyber security at the Office of Personnel Management (OPM). While the Federal Bureau of Investigation is still trying to figure out what led to the cyber attack at the OPM and who precisely might be behind the cyber raid, it looks like China has greater plans with the data stolen from the records at the American government agency. According to the latest info in connection to this matter, it seems that China build a database on Americans, following the cyber attack against the Office of Personnel Management.

The United States authorities have said in a statement that these facts might represent the beginning of the golder era of the Chinese espionage. The main goals of the Chinese might be to recruit highly intelligent hackers and to steal incredible amounts of information about its opponents on the global political scene. Like the United States, for example.

“We suspect they’re using it to understand more about who to target, whether electronically or via human recruitment [for espionage].”

Rich Barger has commented on the matter. Berger is in the position of chief intelligence officer at ThreatConnect, which is a cyber security company, located in Virginia.

The strategy that the Chinese seem to apply is relatively new on the cyber battlefield, most expert have said. And it is specific to the means of government espionage. It is a large scale espionage tactic that is used for `national security` or large gathering of information about adversaries, the authorities and the political analysts have stated.

The officials talking on behalf of the United States have warned that this is a situation to be reckoned upon. The recent hacks at the Office of Personnel Management and the fact that China is starting to build a database on Americans are key points in their strategy of overcoming the US and the Western civilization and bring China and its allies to the top of the world.