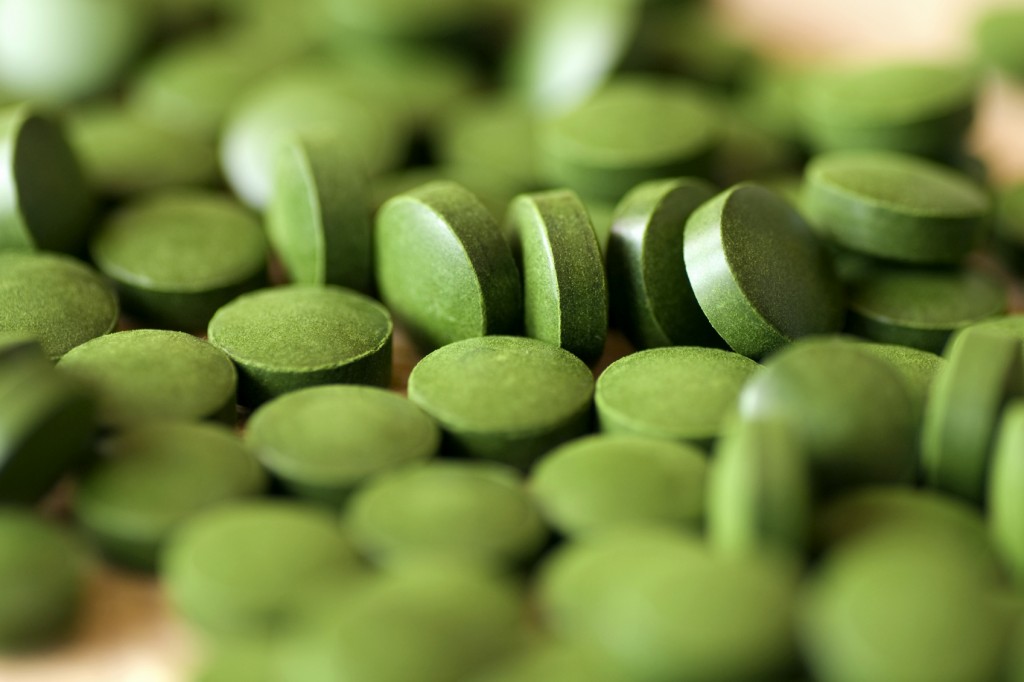 A recent study found that avocatin B, a compound made from avocados, has the ability of battling cells that cause AML; researchers hope this will results in advancement in the treatment of blood cancer.

Acute myeloid leukemia, or AML, is a destructive illness that proves to be fatal to roughly 90 percent of senior patients over 65 years old. Dr. Spagnuolo talked in a press about the power of the stem cell that drives the disease.

According to Spagnuolo, the stem cell is largely the cell helping the disease to develop; it is also responsible for the many leukemia relapses that patients experience. But in recent days, his lab discovered that avocatin B can actually help, which caused a general state of excitement.

Researchers are now hoping to sign a commercial partnership in order to start clinical trial with avocatin B. Spagnuolo explained that avocatin B is not only very efficient in removing the original source of acute myeloid leukemia, but it also reduces the toxicity of the usual cancer treatment.

Avocatin B has the advantage of being able to better target the stem cells responsible for the disease in the patient’s body, by being more selective and not harming the healthy cells.

However, Professor Spagnuolo cautioned that his research is barely in the bud, and several years will pass before an avocatin B-based medication for leukemia will actually become approved for human use.

The drug market doesn’t have a great deal of treatments available for AML, which causes the patient’s white cells to grow unnaturally and accumulate in the bone substance. AML can cause a lot of secondary illnesses, overwhelming the body as the patient ages.

This type of cancer is relatively rare in the U.S., but the Centers for Disease Control and Prevention estimate the rate will increase as the adult population gets older. Results of Dr. Spagnuolo’s research were published in the journal Cancer Research.

So far, there are not a lot of research teams on a global level that work in applying drug-investigation of nutraceutical treatment within the pharmaceutical industry. This branch of medicine works in finding food that has treating capabilities whose effects can be reproduced in mass for the benefit of more than one patient.

In light of his work, Professor Spagnuolo is awaiting approval for his pending application for a patent that will allow him to use the compound to treat AML.
Image Source: PR Web