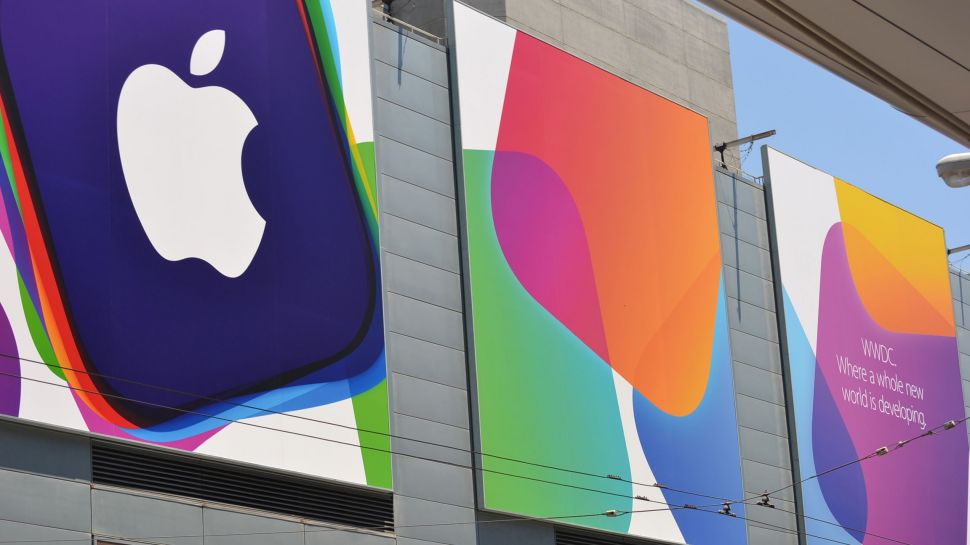 Much to fans’ discontent, based on new rumors: Apple’s WWDC 2015 Keynote will not feature Apple TV Service updates, the company has revealed in an official presentation of the event’s program. The iPhone maker has further revealed that the production of the TV service has been hindered by subscription licenses.

Fans have been struggling to find out the latest rumors related to Apple’s Worldwide Developers’ Conference 2015 for months now. Their curiosity has been partially satisfied by the recent statement that the company has made related to the new products and services that feature on the company’s presentations list for the event in Moscone Center.

Customers, who were waiting for an Apple TV Service upgrade have been disappointed, on the other hand, because the company revealed that the streaming app will not attend the developers’ event. They have explained that the recent partnerships that Apple plans to sign with major TV operators such as, ABC, CNN, CBS, Fox News force Apple to get subscription licenses. These bureaucratic requirements have hindered the production of the new Apple TV service; therefore, the app will not feature on this year’s list of launches.

Although the smartphone maker did not make any confessions, rumor has it, Apple has left aside its TV streaming service for a while to focus on bigger launching events, such as, the new iOS 9 and OS X 11. The new operating software will be first introduced to the public during the conference at the Moscone Center, but the official versions won’t be available on the market until later this year. No additional details have been disclosed in relation to the modern features of the new-generation software.

Apple Pay and Home Kit are said to have also been revised as the giant company plans to make these services more user-friendly. Two new versions of the said apps are expected at the WWDC 2015, whereas new versions of iPads and iPhones will be introduced in September, as Apple accustoms.

Organizers have many more reasons to take pride in this year’s edition of WWDC Keynote. They have stated that the event will be streamed live from the Moscone Center, in San Francisco, California. Analysts, who want to attend the event from the comfort of their homes, will simply have to tune in at 10:00 AM (Local Time).

The official date of the event is June 8. The live streaming program will be compatible only with MACs and iOS devices.
Image Source: Tech Radar