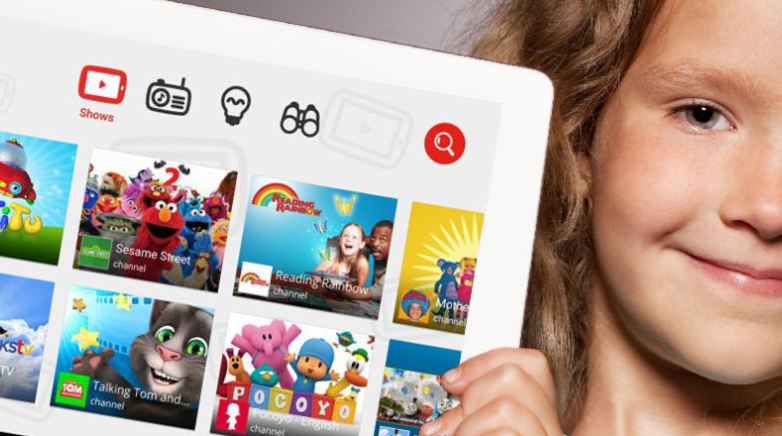 Several parents’ coalitions have expressed their discontent in relation to the services of the video giant platform, after several raunchy videos escaped YouTube Kids app filter in the past weeks. Groups claim YouTube has failed to provide the protection they have promised for their children.

Parents across the U.S. have joined hands to petition against YouTube’s recent service meant to filter the content of their online videos for their children. After performing a thorough analysis of the video content displayed on their children’s monitors, the coalition reached the conclusion that the YouTube Kids App Filter does not work as the company has initially promised.

The complaint was registered at the Federal Trade Commission as parents expect YouTube to solve the problem as soon as possible. If not, the video-sharing website could soon face trials for unfulfilled obligations and possible prejudices.

According to parents’ declarations, many dangerous videos get displayed each day despite the numerous filters that they have added. The members of the coalition further stated that many of the dangerous videos show kids how to handle weapons or joggle with knives and chainsaws.

What’s more alarming is that YouTube itself is providing negative content through the ads and spots that the video-sharing website is hosting. Parents have stated that they have identified numerous commercials for alcoholic beverages and drugs. In addition, there are videos containing clear sexual references and jokes about pedophilia.

The main factor leading to the malfunctioning of the YouTube Kids app filter is the voice command that the giant company has provided on its service. This enables young children to search the videos they are interested in, even though they can’t write or read.

Google, on the other hand, has quickly provided a justification in response to parents’ accusations. The search giant claims the filter was endowed with sufficient criteria to allow parents to efficiently select the video content displayed on their children’s monitors. All parents have to do is manually add other filters in order to better restrict the filtering process.

“”It’s nearly impossible to have 100% accuracy,” Google’s spokespersons declared in the press release that was published on their company’s website. The company has added that there are approximately 300 videos uploaded on their website on a daily basis.

Filter breaches will continue to exist in spite of the many obstacles that the website might add; therefore, it is up to the parents to adapt YouTube Kids App Filter according to their wishes and their children’s needs.

The filtering app was officially launched by Google in February 2015. It is currently available for all users of iPhone and Android devices.
Image Source: Exec Sys