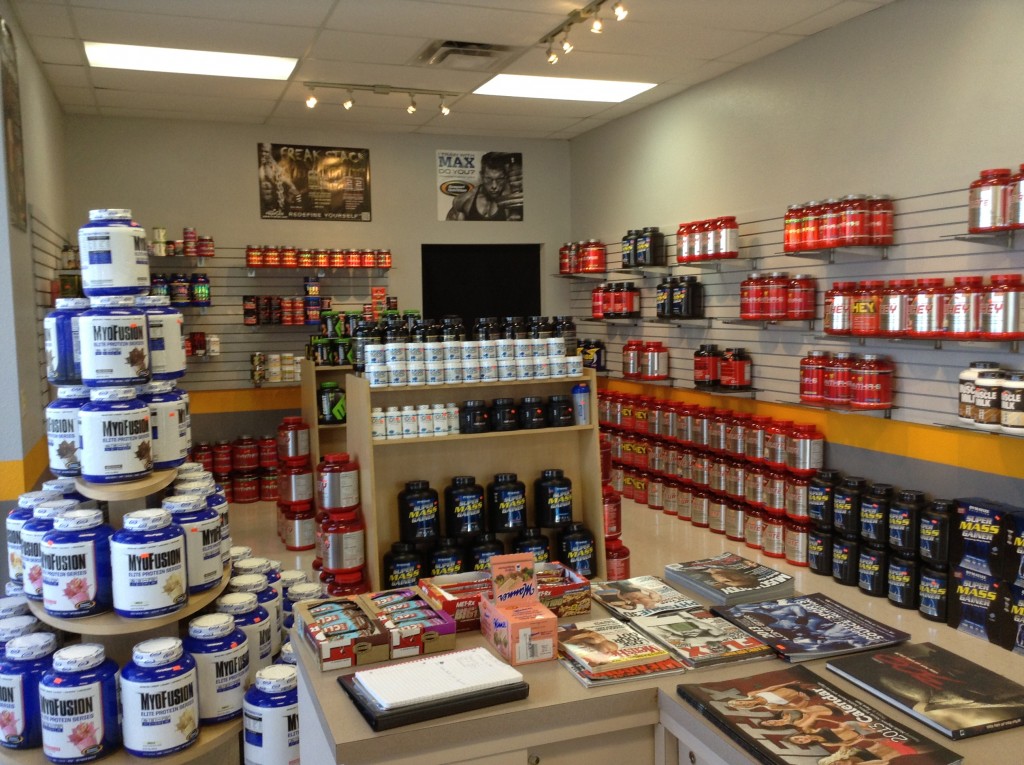 A woman in Sweden recently needed medical care after fainting during her routine physical practice. The hemorrhagic stroke case proves sport supplements are noxious, according to a recent medical report.

The 53-year old woman told doctors she had been practicing her routine exercises within a sport facility when she suddenly felt sick.

She was immediately brought to the hospital for medical care. Further investigations have revealed that the woman had suffered a powerful hemorrhagic stroke case proving sport supplements are noxious.

The medical prognosis was all the more surprising as the woman has always followed a healthy diet.

She has declared that she had always paid attention to the food and products she regularly consumes. Moreover, the Swedish woman is a fervent practitioner of sport activities, which is why doctors could not explain her sudden brain stroke.

The only explanation they could find surfaced after doctors carefully analyzed the sport supplement the woman was using to increase her physical resistance.

Based on their statement, most sport supplements contain a substance which is similar to amphetamine. This explains why these drugs have the ability to boost people’s energy.

Drugs producers have responsively warned consumers about the possible negative effects that the supplements may have, but very few people actually pay attention to these social messages.

Moreover, sport lovers, who want to obtain better results within a shorter period of time, have the tendency to take supplements without asking a qualified physician.

The 53-year-old woman went through various other medical tests to determine whether her hemorrhagic brain stroke might have other causes expect for the use of the said sport supplements.

Her medical background shows that the woman has a very good blood pressure and weight, so these factors are not responsible for her illness.

Her family heritage isn’t at fault, either, as no other member of the family has suffered strokes before.

Chemical analyses have been performed on the sport supplements in order to identify the noxious substance.

Tests have enabled physicians to identify an unknown substance named beta-methylphenethylamine (BMPEA). BMPEA is similar to amphetamine, but its real effects are unknown as the matter has not yet been tested on humans.

“This is the first time that we have been able to clearly link BMPEA supplement use with a very serious health consequence,” Dr. Pieter Cohen, a member of the test group, has stated.

BMPEA is now the subject of many medical debates as many more health problems have stemmed from the use of dietary and sport supplements in the past years. The Food and Drug Administration plans to prohibit all drug companies to commercialize BMPEA-based supplements in the near future.
Image Source: At Serv