You are here: Home / Health / How to Increase Self-Control in Unethical Behavior by Anticipating Temptation 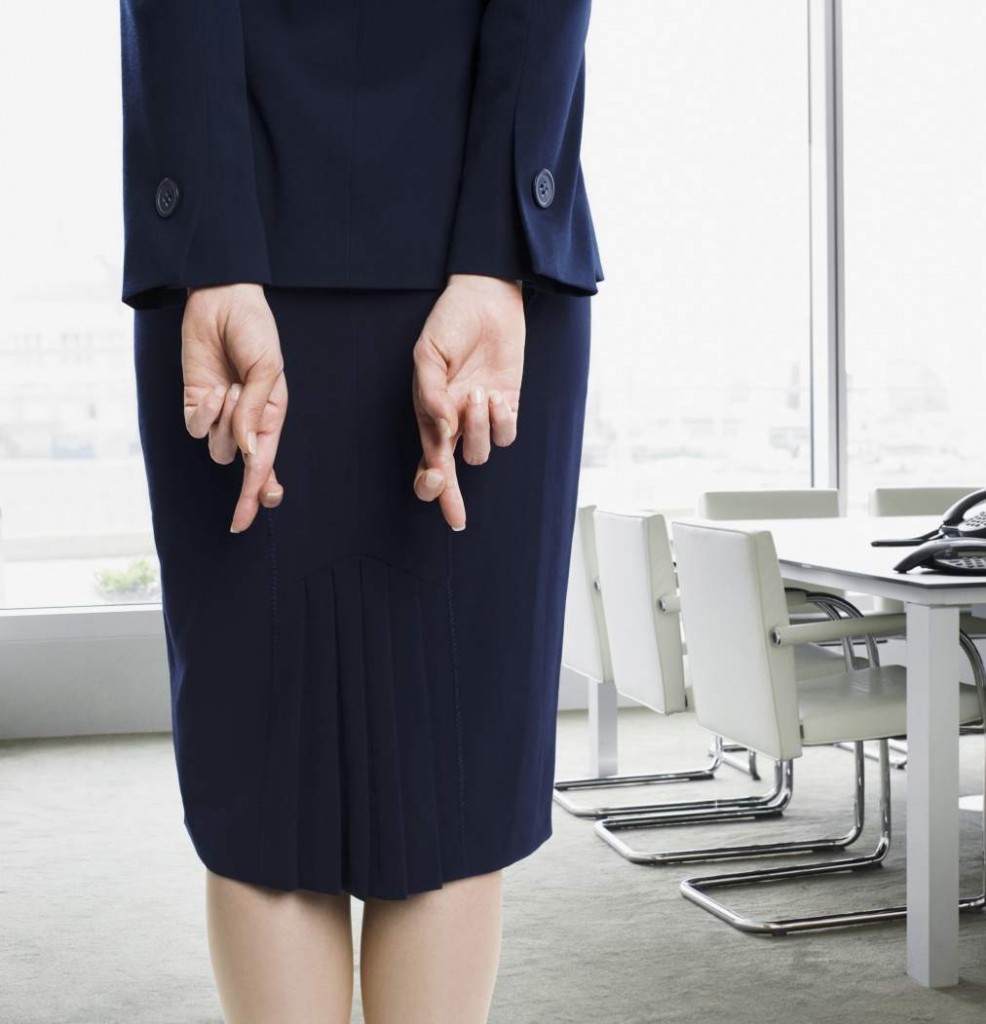 A new study published in the Personality and Social Psychology Bulletin shows that being tempted to act unethically may sometimes be a good thing.

In a press release following the research release, senior researcher Dr. Oliver Sheldon, assistant professor of organizational behavior at Rutgers University in New Jersey, explained that in spite of what we think as a society, it’s not just bad people who do bad things.

Behaving dishonorably isn’t necessarily something driven by a person’s character. In reality, a lot of people, whether they are “good” or “bad,” misbehave, and many times the situation is the one dictating the immoral response, not the unethical character. One of the situational factors that come in play is self-control, or lack thereof.

Dr. Sheldon gathered a team and conducted a few experiments in which participants could anticipate they will be tempted to act unethically. For example, one of the experiments involved roughly 200 students who received the task of buying or selling historic homes.

Researchers reminded half of the students who would make the purchase about the potential ethical complications. The control group, the other half did not receive any heads-up.

The instruction given to the sellers was that they couldn’t sell to buyers who wanted to destroy the building. At the same time, buyers were instructed to hide the fact that they would demolish the homes in order to make room for a hotel.

Surprisingly, 67 percent of buyers ended up lying about the hotel so they purchase the home, whereas only 45 percent of the buyers who were reminded to act ethically lied as well.

Such results point to the fact that it’s important for people to be able to identify that an unethical act can jeopardize their integrity, or reputation. When they realize this, it turns out they can profit from the temptation.

Additional experiments proved that those participants who thought improper acts were only isolated incidents, and not a characteristic of their future self, were more inclined to lie about certain tasks.

Sheldon explained that when people believe unethical conduct is socially acceptable or that it doesn’t affect their moral reputation to act in a certain “bad” way, they stop reacting to it as a negative behavior.

In order to rationalize and justify a certain negative behavior, people have developed the ability of compartmentalizing different experiences of temptation. One might say that taking office supplies home for personal use just once doesn’t make them a thief, thus justifying an unethical act.

Sheldon believes people care less about getting caught after behaving unethically, and more about how that act will affect their ethical self-image.
Image Source: TIME