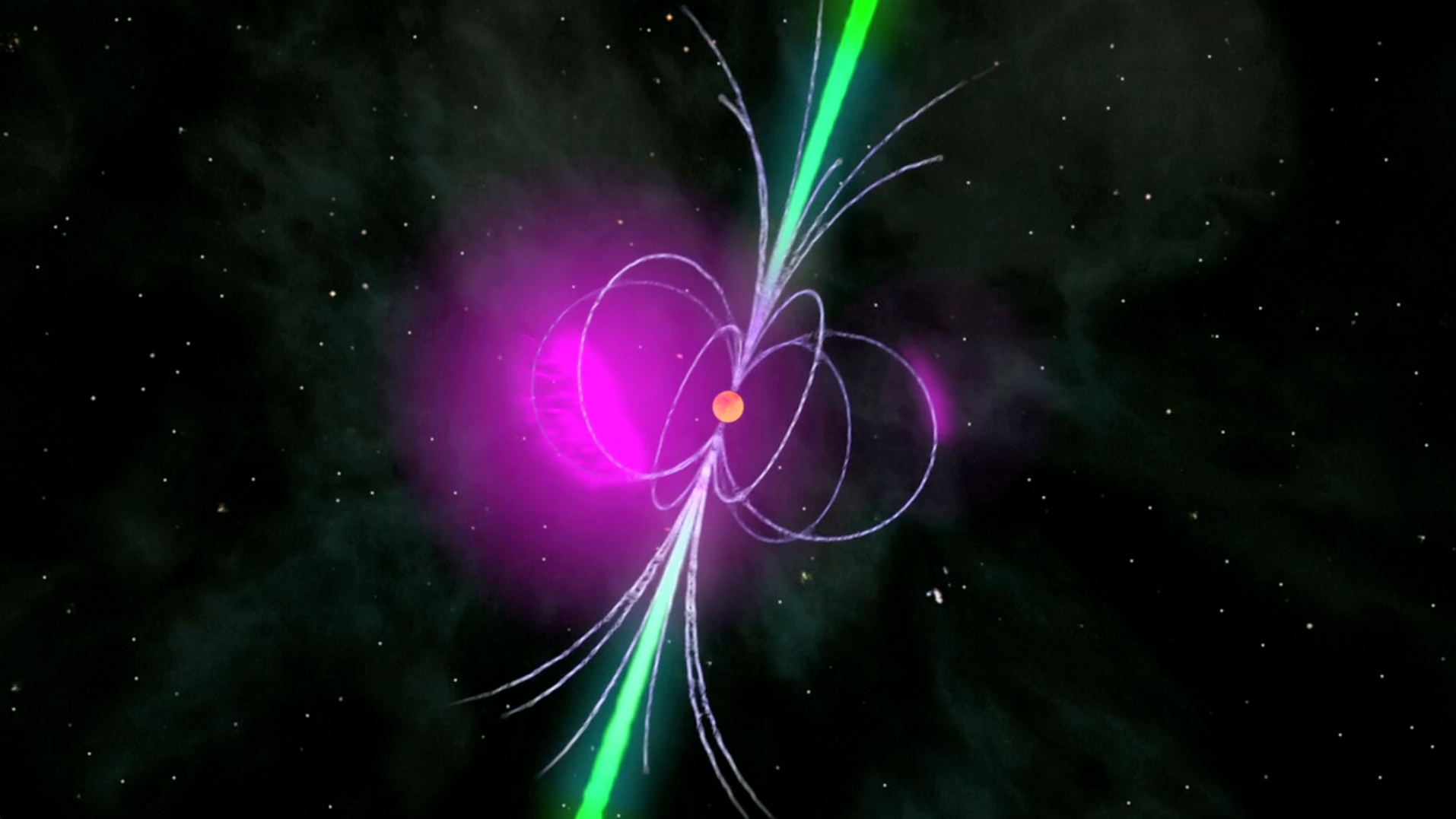 Science gains pulse with the discovery of a pulsar has spotted  by a group of students driven by ambition and passion for science. Their patience and time with the happenings on the spatial chart had tremendous results and possible answers regarding the mysteries and processes of the yet unseen.

Their discovery is a result of thoroughly analyzed data from the National Science Foundation’s (NSF) Robert C. Byrd Green Bank Telescope (GBT), according to ScienceCodex. This overwhelming discovery will help astronomers understand how binary neutron star systems form and evolve.

A pulsar is a neutron star that spins rapidly. Pulsars have the capacity of spinning around and as one spins, sends beams of radio waves which sweep through space. These beams that stream from the poles of its magnetic field sometimes reach the Earth and that’s the moment when radio telescopes can capture the pulse of radio waves. There are very few pulsars orbiting neutron stars which resemble to the one discovered by Cecilia McGough – Strasbourg High School in Virginia and De’Shang Ray – MD from Paul Laurence Dunbar High School in Baltimore.

These guys made a breakthrough discovery. They didn’t only observe the radio waves of any pulsar, they discovered one with the quality of having the widest orbit around a neutron star, part of only a handful of double neutron star systems. This is special also because few pulsars are known in a binary system with a neutron star.

This particular pulsar, named PSR J1930-1852 opened new doors for research, allowing scientists to re-study the concept of neutron stars. The results of these studies showed that pulsars are actually part of binary stars systems because of the differences between the stars’ frequencies. The partner star of PSR J1930-1852  was nowhere to be spotted though, but with baby steps the discoveries can evolve to more relevant results.

It seems that pulsars are some of the most extreme objects in the universe. In the case of a pulsar that is a part of double-neutron star systems, proximity is an issue. The resulting orbital path comes close in size to the size of our solar system’s star.  The orbital path of this particular one spans 52 million Km and it orbits it companion once every 45 days. One of the greatest aspects of this new pulsar discovery is that “its orbit is twice as large as that of any previously known double neutron star system”, said Joe Swiggum, student in physics and astronomy at West Virginia University in Morgantown.

The unveiling of this pulsar’s parameters offer valuable evidence about how such a system could have formed, giving a clearer picture of the full range of possibilities in binary evolution, according to Swiggum’s assessments.