You are here: Home / Technology / Shadow over Facebook`s Release of Internet.org to Developers 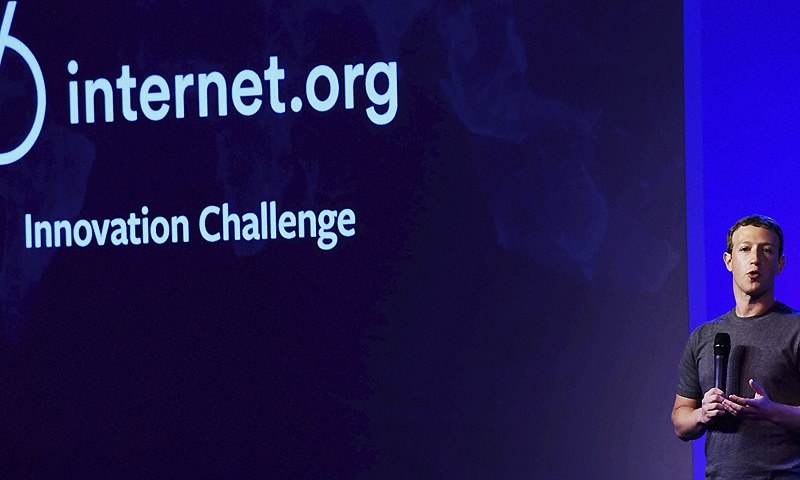 Facebook C.E.O, Mark Zuckerberg announced the release of internet.org on Monday, through a video message and an official blog post. This platform to developers who can create and build more apps to support it.

These endeavors are in the effort of bringing connectivity to over 4 billion people without access to the Internet. In order to do this, Facebook will enter a new partnership with carriers and app providers in countries with a low-count of internet users and they will provide people with basic apps for android low cost phones.

At first, Internet.org could be reached only from a few African countries, but it has expanded greatly and it launched in India and in Indonesia where they could reach over a billion users. Many other Asian countries are on the list of expansion.

In its blog announcement Facebook said that their goal was to create a partnership with as many developers and entrepreneurs as possible so that they could provide internet to every person with a smartphone.

For all those wishing to become prospective developers, Facebook gave three principles that partners must adhere to:

“Services should encourage the exploration of the broader internet wherever possible.”

There will be no websites that require high-bandwith and the services should not use use VoIP, video, file transfer, high resolution photos, or high volume of photos.

Facebook wants that all the applications launched to be optimized for smartphones and feature phones and they wish to avoid all JavaScript or SSL/TLS/HTTPS features.

However, the commendable approach was met with criticism by some. Indian companies accused Facebook of favoring its partners in violation of net neutrality. They also continued to say that Facebook was providing prioritized access to specific sites and apps that would likely benefit from an influx of new users to whom their rivals did not have access, instead of giving people access to the entire Web, where they could choose and find the services they wished to use.

Because of the controversy created,  several Indian companies eventually pulled out of Internet.org.

Also, the fact that the platform is free for everyone to use should clear Facebook of some of the accusations that rival companies have. The open-platform will give every company and young start-up the opportunity to adapt their programs and apps to this platform, but wether they will choose to invest time and resources for this venture, remains to be seen.

Opening of the Internet.org is part of an agressive expansion campaign that Facebook has been leading over the past few years and this platform is just the tip of the Iceberg. The company is working on an unmanned aircraft, which beams Internet access to people on the ground below. The solar drone prototype has already completed its first test flight in the UK.
Image Source: Dawn