You are here: Home / Technology / Oculus Rift PC Requirements Have Been Revealed 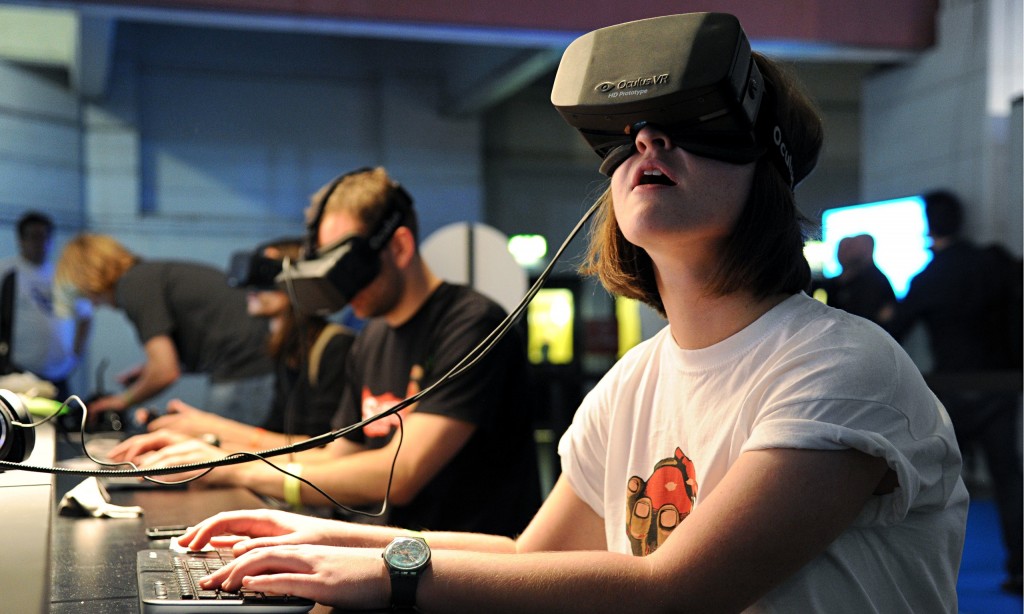 The announcement which has been recently made public by officials talking on behalf of the company Oculus VR, in connection to the release of the consumer version of the virtual reality gadget has created a lot of fuss over the world wide web, having tech enthusiasts and gamers starting countless debates on how the upcoming product will improve the world of entertainment. Still, not many details about the Oculus Rift have been made public until now. There are some things though that have been uncovered by the representatives of Oculus VR. Among them, the components that the Oculus Rift will require in order to work with a PC in a proper way. Now that the Oculus Rift PC requirements have been revealed we can only guess how much gamers will spend to get their computers ready for the next big thing in entertainment.

Most of the analysts in connection to the matter have estimated that a lot of the owners of personal computers will be disappointed by the high requirements of the virtual reality headset. Still, they have added that it is not impossible for a regular PC owner to get their computer to Oculus Rift compatibility.

In terms of the graphics that your personal computer will need to provide, the tech analysts have stated that a NVIDIA GTX 960 / AMD 290 graphics card or even higher than that would be recommended. The CPU also has to be powerful so the virtual reality headset can work properly. An Intel i5-4590 processor is the least you can do if you want to fully experience the upcoming Oculus Rift. Moreover, at least 8 GB RAM have to be provided by your personal computer for a proper Oculus Rift compatibility.

You will also need an output that can work with a HDMI 1.3. Besides that, your computer has to feature at least two USB 3.0 ports.

Finally, when it comes to the operating system that can support the Oculus Rift, the virtual headset can work properly with anything greater than Windows 7 SP 1 including it.

Most of the tech analysts have stated that the system that you need to build for the best Oculus Rift experience is not a child`s play. However, they have suggested that you could turn this possibility into reality with a budget of nearly a thousand dollars.