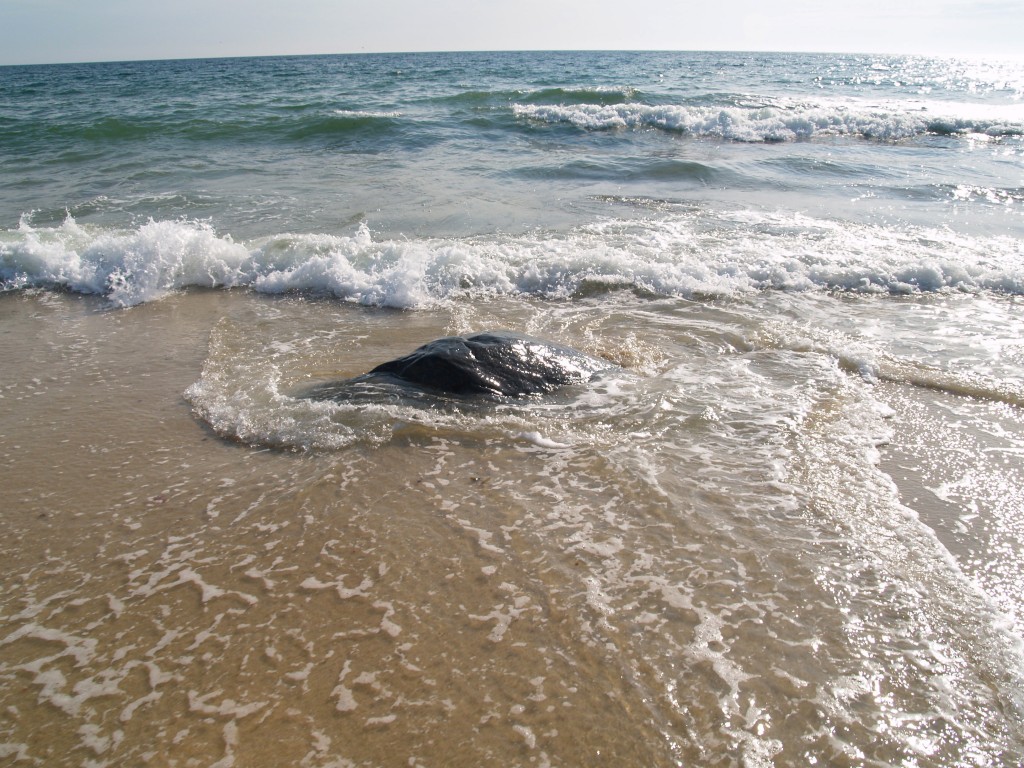 Ocean microbes cause climate changes, new study finds after researchers at the University of San Diego have recreated the ocean-atmosphere environment in order to determine the process of sea spray formation. According to their recent findings, important climate changes occurring within the Earth’s atmosphere may be caused by specific bacteria living in the waters of the ocean.

For decades, it was believed that climate changes are a direct consequence of man’s behavior. Yet, recent studies show that there could be internal factors, as well, contributing to the pollution of the Earth’s atmosphere.

The most illustrative example in this case is the recent research that scientists at the San Diego University have performed to better understand the process of sea spray formation. They have, thus, discovered that the sea spray that is released in the atmosphere is responsible for many of the changes occurring in the structure of the clouds.

The modified structure of the clouds is, in turn, affecting climate changes as clouds can no longer protect the Earth from the powerful sunrays. The explanation they have provided has a lot to do with the marine bacteria they have identified while recreating the ocean-atmosphere environment.

In order for the study to be relevant, scientists have added 3,400 gallons of natural seawater, which was withdrawn from the California coast into a 33-meter-long tank. The container was technically enhanced in order to recreate the ocean’s natural waves.

Further observations and calculations have revealed that the levels of water-soluble molecules varied within the seawater as the study progressed. These lipids led later on to the formation of bubble-like structures on the surface of the water, which were released into the atmosphere causing cloud changes.

In spite of the important discovery that scientists have now made, further researches are required in order to better understand the process of air spray formation. In addition, scientists need to clearly determine how the structure of the cloud really changes upon the release of the molecules into the air.

Another important aspect that researchers will most likely look into in the near future is cloud brightness. This feature is extremely important as it can determine whether the brightness of the cloud helps conserve Sun’s energy or, on the contrary, whether it acts as a mirror reflecting the sunrays away from the water’s surface.

The most ardent question, however, that the recent findings raise has to do with the influence of the oceanic bacteria on humans’ health condition. Although the hypothesis has not yet been confirmed by authorized medical experts, researchers claim the impact of the biological compounds on humans, in general, and beachgoers, in particular, should not be neglected.
Image Source: Vineyard Gazette