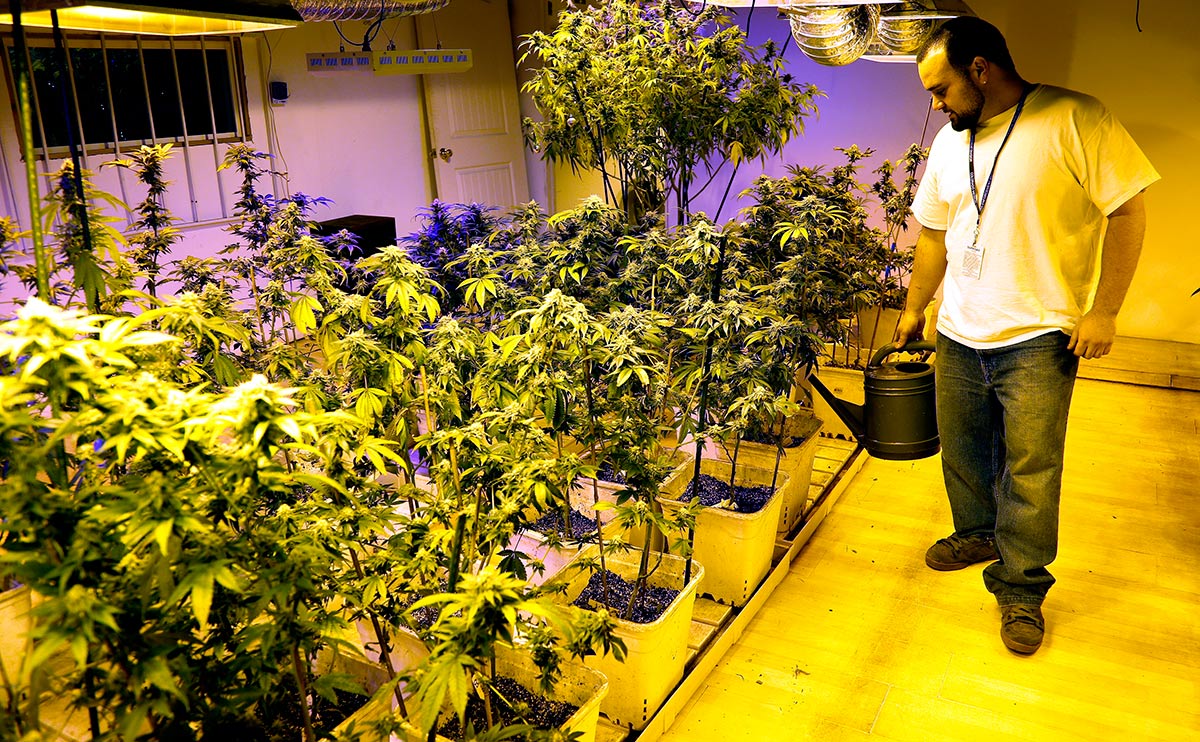 According to the two states’ claims, the Obama administration’s lack of interference with the matter has also contributed to this ever-worsening situation.

It’s precisely now that the administration’s position becomes important as states such as Washington, Colorado, Oregon and Alaska have proceeded to decriminalizing recreational marijuana us.

Advocates of recreational marijuana legalization underline the importance of Obama’s position. Although some believe that the US Supreme Court shouldn’t award this case more merit than it deserves, it may also represent an excellent opportunity for the president’s administration to clearly articulate its stance.

Both Oklahoma and Nebraska hope that the US Supreme Court will finally rule in their favor and in so doing, invalidate the legalization of recreational marijuana use in Colorado. These states invoke enforcement issues due to the ever-increasing accessibility of cannabis in the region.

Solicitor General, Donald Verrilli, is therefore expected to address the complaint filed by the two states. On Monday, US Supreme Court justices asked SG Verrilli to provide a brief highlighting his opinion on the interstate controversy.

Although Nebraska and Oklahoma hope that the solicitor general’s opinion will influence whether the Supreme Court’s decision of hearing or dismissing the case, it’s a matter of debate.

Other states have joined in, offering their support to Colorado’s position. Marijuana-friendly states such as Washington and Oregon filed a brief in March.

On the other hand, Colorado officials declare themselves prepared to hear any opinions Solicitor General Verrilli may have on the matter. The federal government’s involvement and potential decision of deferring the liberal state’s marijuana regulations laws lies at the center of the problem, Attorney General Cynthia Coffman notes.

Whether the president supports the idea that states should be allowed to decriminalize marijuana based on their citizens’ votes remains to be seen.
Image Source: Modern Farmer