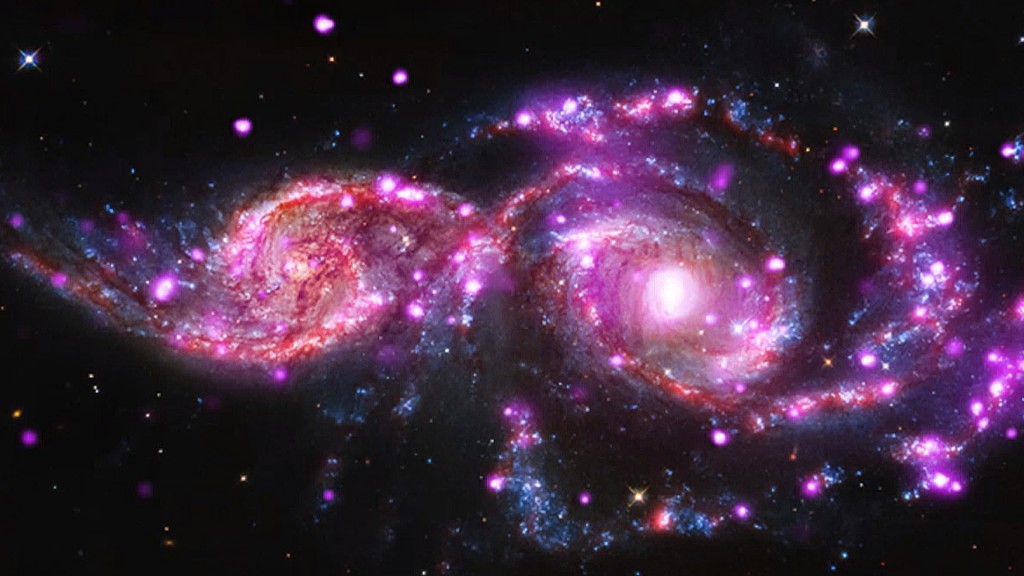 Scientists have finally discovered a new mysterious force strangles galaxies to death, through a thorough data analysis performed this week. The sky mappings that were necessary for the current study were provided by Sloan Digital Sky Survey.

Space explorers, in general, and galaxy lovers, in particular have been going through dire straits trying to figure out what is it exactly that causes the death of well-known galaxies. While experts know there is probably little they can do to prevent the so-called galaxy strangulation process, they are, nevertheless keen on getting to the bottom of this mystery.

As a consequence, thanks to their conjoined effort, researchers from the University of Cambridge and the Royal Observatory in Edinburgh, have found out that a new mysterious force strangles galaxies to death.

According to their recent findings, there are two types of galaxies in space. The first category contains ‘alive’ galaxies, whereas the ‘dead’ ones pertain to the second category. Alive galaxies are generally characterized by large masses of cold gas. Our very own Milky Way is a good example of alive galaxy as it keeps producing stars due to its high levels of cold gas.

‘Dead’ galaxies, on the other hand, have registered little, if not no cold gas at all, determining astronomers to look deeper into the matter. They have, thus, developed numerous hypotheses in relation to the causes that lead to galaxy strangulation.

In their opinion, the process of star formation within galaxies is either stopped due to the large metal content they create, or due to the cold gas being sucked in by internal or external forces.

Scientists have chosen an in-between explanation. They believe the large amounts of metal, which result after star formation could cause outer forces to increase their sucking power. Eventually, the galaxy is strangled and no other stars reemerge.

They have estimated that metal contents would have remained unchanged if galaxies were simply sucked in without internal factors contributing somehow to the strangulation process. On the contrary, the survey data clearly proves that the metal amount within the dying galaxy increases until the very moment it becomes sucked in.

Dr Yingjie Peng of Cambridge’s Cavendish Laboratory and Kavli Institute of Cosmology was very proud of the recent findings. He told the press that “this is the first conclusive evidence that galaxies are being strangled to death”.

Unfortunately, scientists cannot precisely indicate who the murderer is. They know the cause of death, they have clues leading them to the suspect’s profile, but they cannot yet say who’s at blame for the strangulation of galaxies.
Image Source: NBC News