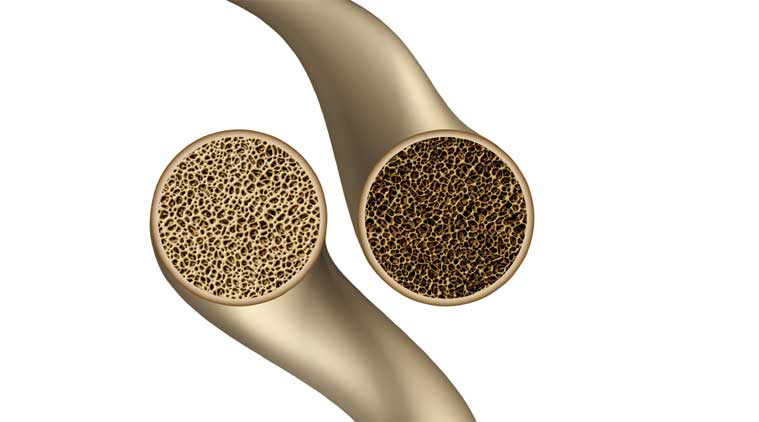 As a result of the decreasing mobility and physical exercises, modern-day humans have brittle, lighter bones, new study explains. The findings were published in the journal Proceedings of the National Academy of Sciences to show people just how important physical exercises are for humans’ bone structure.

Scientists at the School of Medicine from John Hopkins University were keen on finding out how many changes our body has suffered in the past centuries and whether these were the direct or indirect consequence of their new lifestyles. Researchers have narrowed down the application of their analysis to bone structure as many more people have complained of bone diseases in the past decades.

Upon embarking on their scientific quest, university professors have made up a list of questions they wanted their study to answer.

How did humans’ evolution affect their bone structures? Is walking good or bad for humans’? Is the modern lifestyle better for modern-day people or on the contrary, should humans completely change their ways if they want to live a healthier life, were just a few of the questions that lingered on researchers’ minds before analyzing the structure of the human bones.

The study was performed on millions of bone fragments that were withdrawn from humans who lived in Europe, in the past 33,000 years. Computer-based programs have shown that modern-day bones are more brittle, lighter than the bones of our ancestors.

The answer for this bone structure modification can be easily identified when we are to compare nowadays activities with the ones that were carried out by our ancestors. Experts have concluded their science experiment by saying that modern-day humans have brittle lighter bones because they are now physically less active.

Most of the activities that our ancestors engaged in involved highly demanding movements, such as running, jumping and walking for very long distances. These physically challenging activities have the capacity of allowing humans to retain more calcium in their bones and thus, the osseus matter becomes more solid. Given these circumstance, scientists claim the settled and sedentary lifestyle is the main factor that has led to the thinning of humans’ bones.

Experts recommend people to include as many physical activities within their daily routine if they want to improve their health condition. Other medical advices that experts provide should also be taken into account as results may vary from one individual to another.
Image Source: Indian Express