You are here: Home / National News / Americans To Observe Moments of Silence on Memorial Day at 3 P.M. 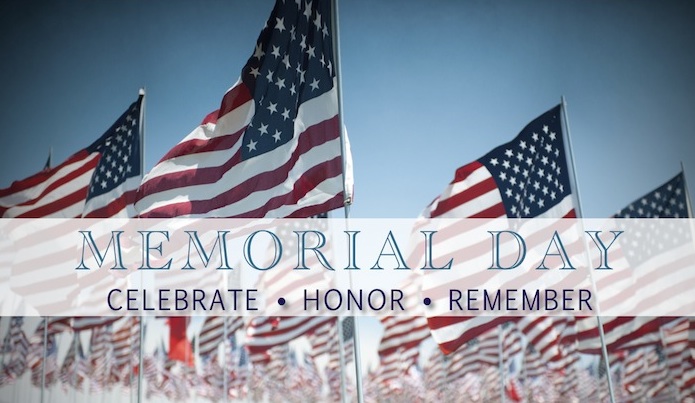 The United States government is issuing official declarations to remind Americans to observe moments of silence on Memorial Day at 3 P.M. The recent information campaigns have been made to remember U.S. inhabitants the real significance of the Memorial Day.

Many more war veterans and true Americans complain that the significance of various national days has faded away due to more entertaining meanings that younger generations have cast upon these days. In their opinion, people have forgotten that the Memorial Day is about celebrating those who have fallen the victims of wars and they indulge instead in all sorts of entertaining activities, such as, picnics, barbecues and outdoor parties.

The United States government is planning to restore people’s traditional values by organizing many communication campaigns. The majority of these socially-active messages suggest people to stop from whatever activities they may be developing on Memorial Day and observe a moment of silence or two for the fallen heroes of the country.

The commemoration moment was set at a particular hour on Monday. More specifically, Americans are to observe the moments of silence on Monday at 3 P.M. This hour was purposefully chosen as rulers believe it is the best moment of the day to remember the deceased ones.

Most American families are either having launch or preparing for barbecue parties at this time of the day. Authorities believe, therefore, that the moment of silence can easily be inserted in their outgoing activities. Is the least they could do for the thousands of victims, who have sacrificed their lives so the younger generations can rejoice the comfort and benefits they now have.

The recent campaign supported by the U.S. government was carried through in response to the calls that various veteran associations have made in order to remind people that there are other values that should be cherished, as well. The latter have complained that Americans’ drive to relax or to have fun during Memorial Day is gradually causing people to forget the significance behind this commemoration.

Many more Americans choose to spend their free day traveling, partying or shopping instead of visiting the memorial sites within their territory or taking part at military parades. They fear that people’s indifference to the Memorial Day could eventually lead to its disappearance. Hence, the recent acknowledging campaigns they have been developing.
Image Source: Haight Vineyards