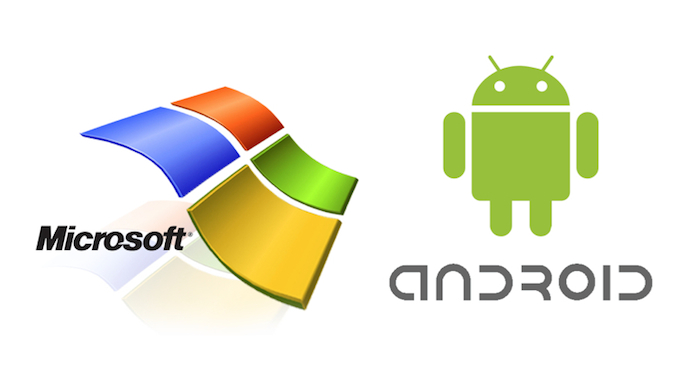 Smartphone developers elaborate new means of drawing customers on their side. In a similar attempt, LG, Sony and Android devices will feature free Microsoft apps as the Windows maker is now approaching a cross-platform functionality for its programs.

Microsoft’s operating system and Google’s Android platform have been silently competing against each other ever since the two companies launched their first smartphones years ago. The gap between the two companies has now been erased as Microsoft recently inked a long-term partnership with 20 other companies meant to render Microsoft apps free for smart devices.

The company does not plan to make Microsoft apps free for all devices and tablets, just for those featuring Google’s Android operating system. The news might enliven the hearts of most smartphone owners as Windows and Android feature on most gadgets available on the market at present.

Among the many developers who have agreed to take part in the partnership are also LG and Sony, who will now be offering highly-professional applications to their users. The latter will, thus, be able to work with Word, Excel, Power Point, Access, OneDrive and Skype to create and share professional documents.

These program were initially available only for Windows-based smartphones and tablets, but Microsoft has decided to widen its market segment by signing an agreement with Google. As for Google, analysts still have to determine whether the dominance of the company will be reinforced or, on the contrary, undermined by Microsoft’s recent strategy.

Rumor has it that the Android producer has decided to partner with Microsoft as the agreement will bring substantial gains to its department of smart technology. Android has been criticized recently for failing to provide customers distinguishable services and features. Google may now argue that its operating service has been endowed with additional apps.

Microsoft’s Corporate Vice President did not say when the free apps will be made available on devices. Customers purchasing new gadgets from the companies that have partnered with Microsoft will have the said apps preinstalled on their phones. Previous models might get an upgrade, as well, but this could take place somewhere at the end of the year.

“Today I’m excited to announce that 20 additional global and local OEM partners […] will make Microsoft productivity applications and services available on their Android tablets,” was the official declaration of Microsoft’s Corporate Vice President on Tuesday afternoon. He concluded his statement by saying that the upcoming LG’s tablet and Sony’s Xperia Z4 tablet will be among the first devices to come with preinstalled Microsoft apps.
Image Source: Media