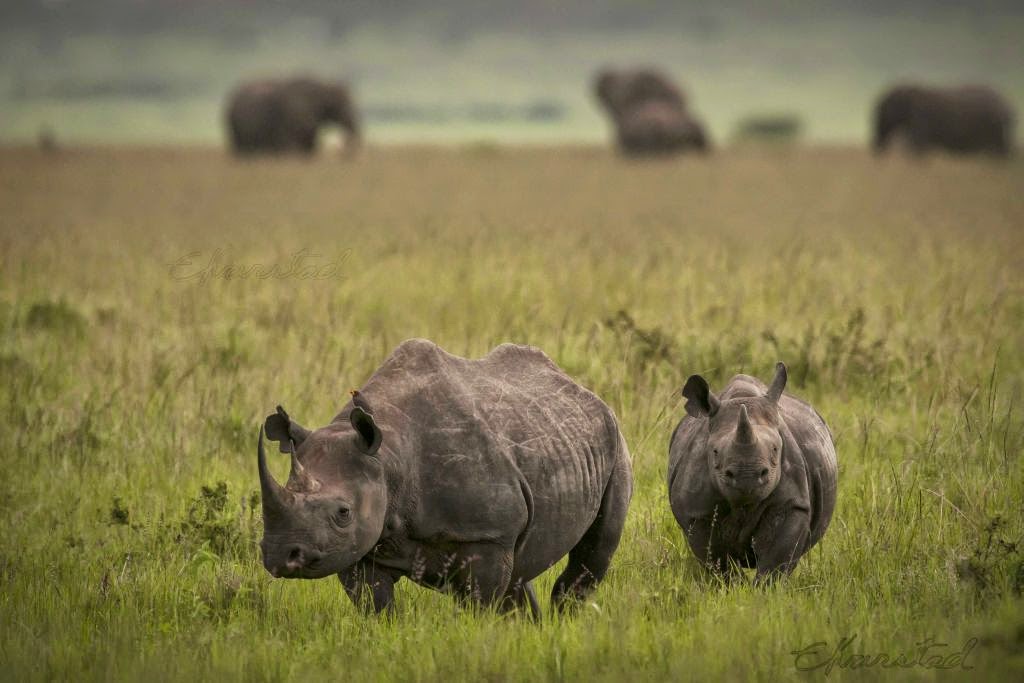 Scientists report that over 60% of the largest herbivores on Earth are threatened with extinction. Rhinoceroses, zebras, camels, elephants and tapirs will all be gone in a matter of years unless swift action is taken.

A large herbivore is considered to be an animal of over 220 pounds.

As one might expect, the most important element of this large herbivore demise is the change of habitat, and while this is true, there is another factor equally deadly that must be stopped in order to ensure the animals survival and that is the human factor. People continue to hunt endangered species despite multiple warnings against it.

Wildlife ecologist William Ripple of Oregon State University, knows all too well the damage that man is making againt wildlife and says that “The market for medicinal uses can be very strong for some body parts, such as rhino horn. Horn sells for more by weight than gold, diamonds or cocaine.”

Also, while livestock production has tripled since 1980, the habitat for wildlife has been reduced to nearly 19% from what it used to be and so animals can’t access land, forage and water in some areas. The growth of livestock production puts wild animals at risk for contacting transmitted diseases.

The importance of herbivores in our ecosystem is undeniable and we cannot allow them to go extinct unless we are prepared for a dangerous chain of reactions because, if the large herbivores go, they will not go unnoticed. Major changes will take place in several aspects regarding life on this planet:

How far will the government allow poachers to go and when will they draw the line? The pressure is finally growing, but will it be enough to make law-makers put a stop to an industry of billion of dollars? A wise measure would be to try to reduce the demand for wild animal body parts, but the rarer they get the more people want a little piece of the animal that fascinated their childhood before it is gone completely.

Habitat control has done its best at conserving species as far as environmental factors are concerned, but soon the large herbivores will have to guarded day and night from poachers as their hunger  for the nearly extinct animals grows.