You are here: Home / Health / Researchers Find Interchangeability Between Sleep Disorders and Depression in Men 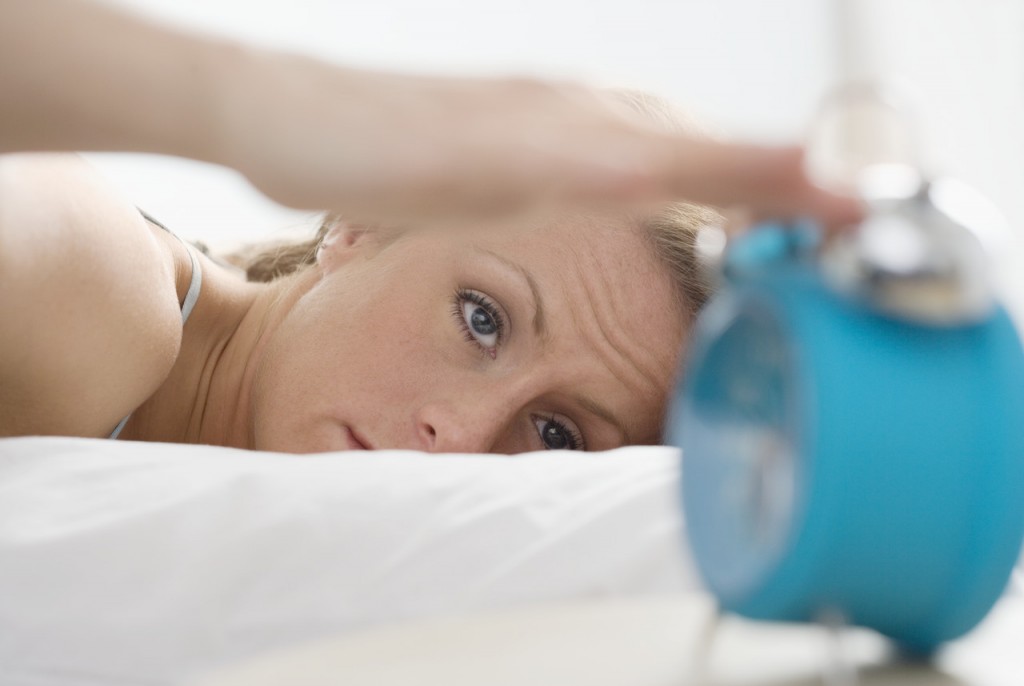 Sleep problems are often caused by various mental illnesses, such as depression or post-traumatic stress disorder, but a new research shows interchangeability between sleep disorders and depression. Apparently, having trouble sleeping can also be a trigger.

Researchers from the University of Adelaide and the Adelaide Institute for Sleep Health examined levels of sleepiness throughout the day in almost 2,000 Australian men aged between 35 and 83.

It turned out that those exhibiting severe daytime sleepiness had 10 percent more chances of becoming depressed than those who felt rested during waking hours. Even after various risk factors were taken into account, the link between the two held up.

At the beginning of the assessment, none of the men entering the study were diagnosed with severe obstructive sleep apnea, but after joining, 856 of them were examined in the light of symptoms related to the condition.

Those receiving this diagnose turned out to be 2.1 times more prone to become depressed than participants who didn’t have the sleep condition.

Two follow-up tests were involved in the evaluation of depression levels, taken at a five years difference from one another. This period allowed researchers to observe whether it is possible that sleep disorders are linked to a recent diagnosis of depression.

During those five years, men suffering from severe sleep apnea diagnosed during the study turned out to have 2.9 times increased risk of becoming depressed.

However, the study’s design could not help researchers determine whether sleep problems can be considered boosters of depression risk in men. They believe it is possible that depression is a cause of sleep disorders, but the reverse was more difficult to assess.

The team also considered the possibility that a third factor included in the equation could cause both depression and sleep troubles.

Authors of the study are still unsure about the exact relation between a sound sleep and risk of depression, but the results offer enough information doctors can use in their practices. For example, after a patient receives a depression diagnosis, physicians should order a screening for obstructive sleep apnea, even if the patient doesn’t show signs of sleepiness.
Image Source: A Darker Shade of Blue