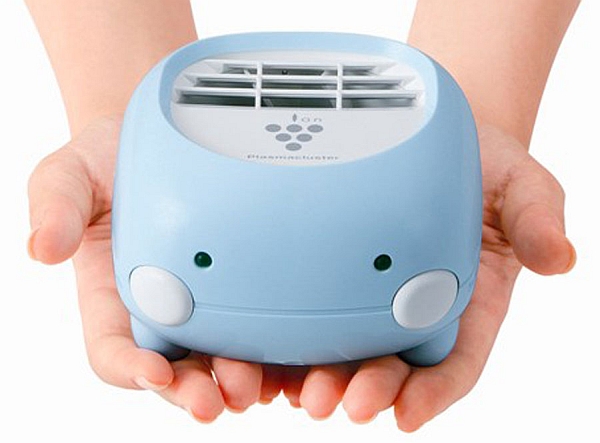 According to a new study conducted by Chinese researchers, indoor air purifiers may have a great benefit on the health of heart disease patients. Not only that, but the devices may also have an effect on healthy adults by lowering their risk of developing any heart condition.

Scientists hope that such discoveries will help people who live in cities of the world where air pollution is at the highest rates. Co-author of the study, Dr. Sanjay Rajagopalan, cardiologist at the University of Maryland in Baltimore, conducted a study that determined air purifiers lowered the participants’ risk of suffering from cardiovascular events.

Dr. Rajagopalan’s study is consistent with previous research showing that air pollution is definitely associated with a higher risk of strokes or heart attacks. His team was made up of two other esteemed researchers, Dr. Ang Zhao and Dr. Renjie Chen from Fudan University in Shanghai, China.

The study was mainly prompted by China’s current air pollution crisis, with levels surpassing any other city in the world.

According to WHO, the maximum threshold for an environment to be considered healthy is 35 micrograms of harmful air particles for each cubic meter; the largest urban areas in China have long passed that mark, with most reports showing between 100 and 500 micrograms per cubic meter.

Doctors asked 35 students with no history of heart problems to use either a real or a fake indoor air purifier in their rooms for a few of days. The experiment was repeated after two weeks.

Even more importantly, real air purifiers were proved to improve the participants’ scores when their blood clotting and inflammatory processes were measured. Benefits happened all round; students’ blood pressure was also reduced, and their lungs appeared to be less harmed by nitrous oxide.

Such results prompted Dr. Rajagopalan to believe that air purifiers might make a difference, but not agreed. Dr. Rachel Taliercio, an American lung expert, thinks further research with a more extensive participant lot would present benefits in a more clear way.

She also added that results might vary from one place to another, depending on the levels of air pollution. She suggested a new test involving Americans living or working in highly polluted areas in order to establish equivalent results.
Image Source: HKDB