You are here: Home / Technology / ‘How To’ YouTube Videos Grow 70 Percent Every Year, Study Reveals 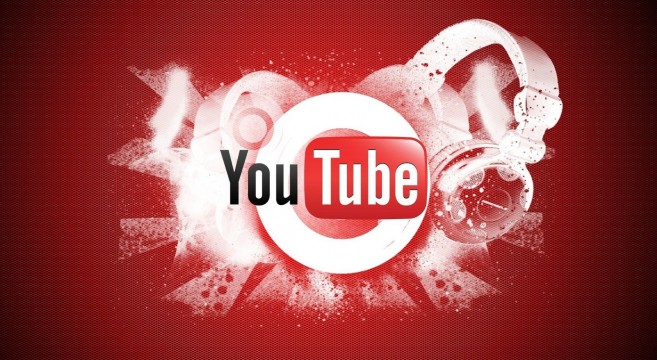 Ever since its first day on the world wide web, YouTube has started its journey to conquer the world of internet in a proper way. Nowadays, ‘How To’ YouTube videos grow 70 percent every year, study reveals.

After the site has become popular and relevant to the entire globe, the American tech giant Google decided that it was time for them to purchase YouTube and integrate it into their massive system of services and products.

They could not have been more right about it. YouTube is now the largest video sharing website in the entire world and it keeps growing as the virtual environment is continuing to include more and more aspects of our lives inside it.

A stunning statistic that has recently been made can show us how well YouTube is going and how the website continues to grow, when everybody thought that more than what it has already achieved would be extremely difficult to reach.

However, YouTube managed to contradict tech experts and tech enthusiasts and officials talking on behalf of Google have recently announced that the `How to` YouTube videos grow 70 percent every year.

People are really starting to want to do things in the proper way. Google has recently announced that a new statistic shows that the `how to` videos are extremely popular and relevant to the people all over the world wide web.

It is not only that the `how to` video searches grow 70 per cent with every year that passes by, but it seems like, according to Google, approximately 100 million hours of such videos have been watched by the people in North America since the start of the current year.

The main domains that people are interested in when it comes to `how to` videos are the home improvement, cooking and beauty.

According to Google, it seems that the people who search videos related to home improvement are most curious about `how to unclog a toilet` or `how to remove wallpaper`. Also, the decoration of their bedrooms is an important part of their YouTube searches.

When it comes to beauty, the ladies seem to be the ones who top the searchers list on YouTube `how to` videos. `Prom hair` and `balayage`, which is a technique of coloring your hair are among the most searched items on YouTube.

YouTube has also grown in terms of mobile gadgets. The website is a useful tool for people trying to do stuff and it is a great deal of them, if you take into account that 91 per cent of the smartphone owners rely on the internet when they have to deal with practical problems.