You are here: Home / Technology / Honda Drivers Could Be in Danger, Japanese Car Manufacturers Disclose 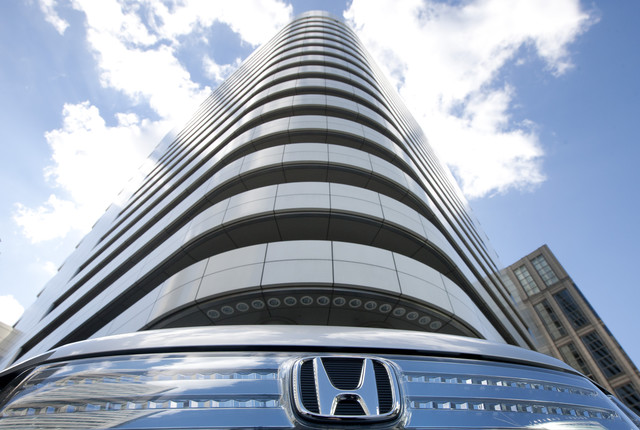 Honda drivers could be in danger, Japanese car manufacturers disclose after many airbags have exploded causing unexpected deaths on the road.

Honda, the worldwide car manufacturer, has issued a warning on early Thursday morning asking consumers to have their cars mechanically reevaluated as they may otherwise be at risk. According to their declaration, numerous road incidents have taken place as a result of the faulty airbags that the cars have been foreseen with.

Honda’s airbag producer, Takata, has confirmed the news that the unlocking mechanism on Japanese cars is not working properly. They have further added that Honda drivers may be in danger as the airbags might explode without well-grounded reasons.

The Japanese automaker has recalled approximately 30 million Honda vehicles, but their number could increase in the near future as investigations reveal that many more cars need mechanical revisions.

Other car manufacturers have dealt with Takata’s unstable airbags, as well. Nissan and Toyota have also recalled vehicles that were commercialized in the past because their customers have complained that their system does not recognize the airbags.

Honda owners told the press that they repeatedly requested the automaker to revise their airbag system due to the alarms they have received. Moreover, some airbags have simply gone into the air when drivers least expected them to do so.

Further investigations have revealed that the system has several weak points causing them to explode. One of the factors they have identified, so far, is the water, which could be fatal when in contact with the airbags. Apparently, Takata did not fully isolate their airbags and water leakages are, therefore, very frequent.

Nissan and Toyota have recalled millions of cars during a conjoined effort to reduce risks of street incidents. The companies have stressed the fact that customers won’t suffer any other inconveniences except for the fact that they won’t be able to drive their cars within the following months.

The official recall has become all the more vital as Honda is now trying to escape the criminal charges that prosecutors have brought against Takata. The airbag manufacturer is facing a US class-action lawsuit of “deception and obfuscation”.

Honda, too, might be forced to appear in court as prosecutors claim the car manufacturers were aware that the airbags were faulty and yet, they conspired to hide their flaws.

Approximately six deaths were linked to the improper use of Takata’s airbags since the cars were released in 2008.
Image Sour Bloomberg